Letter to Sight and Sound about SPITE MARRIAGE (1971)

From Sight and Sound, Spring 1971. This letter, which preceded my first article for the magazine by a little over a year, was mainly prompted by my having attended a public screening of a Keaton feature in London with a ruinous piano accompaniment. –- J.R. 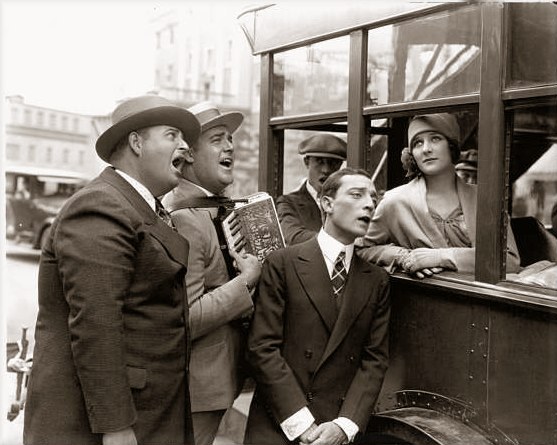 SIR, — John Gillett’s comments about Spite Marriage in the Winter 1970/71 SIGHT AND SOUND gainsome relevance if one refers to Rudi Blesh’s Keaton (Secker & Warburg, 1966), where one learns that Keaton had tried to convince Irving Thalberg to make Spite Marriage with sound. ‘It needn’t be one long yak-yak,’ Keaton is reported to have said to Thalberg. ‘There’s nothing wrong with sound that a little silence won’t cure….I visualise sound effects. When you fall down and go boom, you really go boom. But leave the wisecracks and the bad puns and the dirty jokes to the burlesque comedians…. Let the man say, “Now you go and do this,” and then we go about our silent business with sound all around us.’

Immediately relevant to this information is the fact that Spite Marriage is one of the ‘noisiest’ of all silent films in its various visual strategies for suggesting sound, a quality that is only enhanced by its showing in Paris without musical accompaniment. The rhythmical complexity of many Keaton films has often been obscured by the irrelevant counter-rhythms of added music, and to my mind the ‘visual’ noises of Spite Marriage create an imaginary soundtrack far more arresting than anything a Sunday pianist could provide. 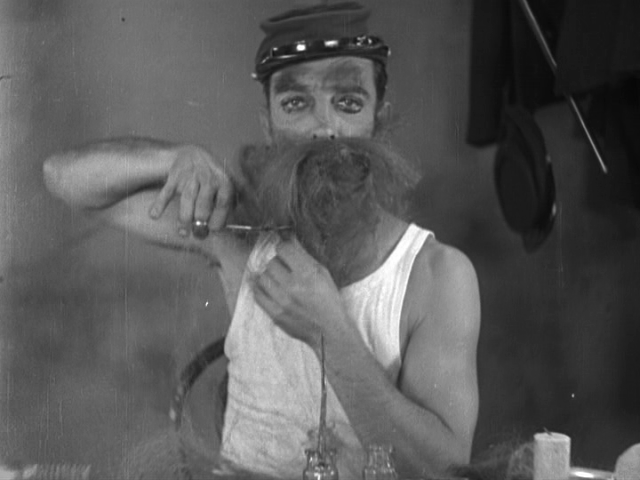