According to the current issue of Pariscope – an indispensable guide to local moviegoing 260 films will have public screenings in Paris this week: 217 at commercial theaters, and 43 at the two Cinémathèques. By rough count, only 67 of these (about one fourth) are French. A hundred more are American, and the remaining 93 are split between fifteen other nationalities. Of the non-French films, approximately 40% are subtitled; except for a dozen or so at the Cinémathèques that will be shown without translation, the rest are dubbed.

It is possible that New York is beginning to surpass Paris in the number of interesting films that one can see. Yet the paradox remains that, if one excludes television – an incomplete form of film-watching at best – Paris maintains a decisive edge in narrative American cinema. To list only a dozen of the current undubbed features, is there anywhere else in the world where one can see ANATOMY OF A MURDER, ALL ABOUT EVE, DUCK SOUP, EASTER PARADE, MODERN TIMES, SALLY OF THE SAWDUST, THE SALVATION HUNTERS, SCARFACE, STAGECOACH, THE STRONG MAN, TABU, and THE WEDDING MARCH in a single week? 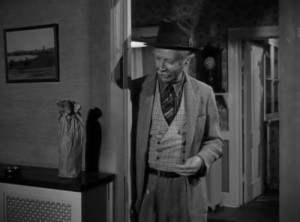 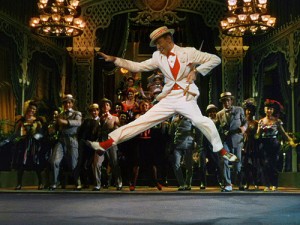 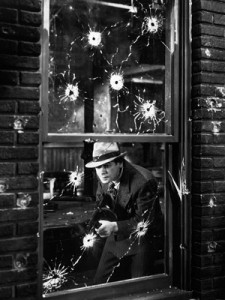 Aside from this particular kind of richness, there are pleasures, courtesies, and conveniences – as well as a few irritations – involved with Parisian moviegoing that one takes for granted here, but would not expect to find in the states.… Read more »