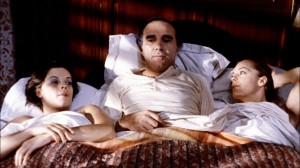 downstairs, Romy Schneider is finishing off Andrea Ferreol with

similar dispatch. The bodies are stripped clean and plunked into

trio of murderers who slaughter people for their life insurance –

barfs on the living-room carpet, while offscreen, excited by all

these gay and yummy events, Schneider is giving Piccoli an

nothing but, as it chronicles the exploits of three glamorous

monsters butchering their way to wealth, with lots of kinky sex

on the way. Francis Girod, a producer-turned-director, exhibits an

unusual amount of expertise in his first film.  But most of the show

belongs to Piccoli, who dances through all of the Thirties décor

performing a veritable concerto of comic invention. And for

sound-effects freaks, the bathtub glop is recorded so lovingly as it

gurgles nto a pit that you can almost taste it. 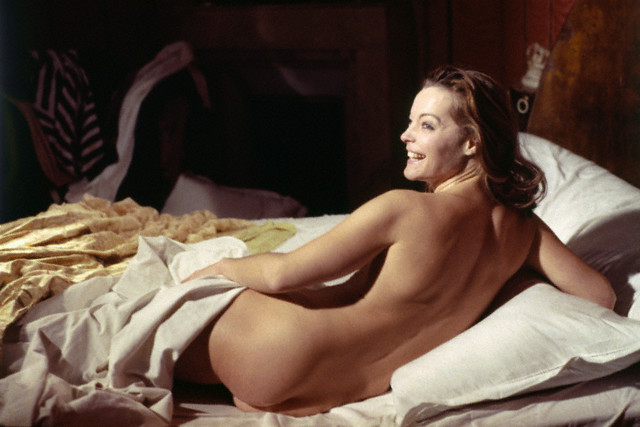 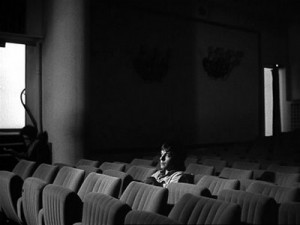 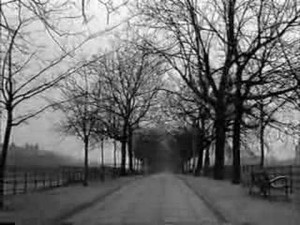 him. For Georges Perec and Bernard Queysanne, the writer

and director who have co-authored this curious film, it’s a

Voyaging through strange seas of thought, alone. Word and

image conspire to create the stream-of-consciousness of a

French student (Jacques Spiesser) who, after taking his final

exams, shuts himself up in his one-room flat and freaks on

himself. What we see are mainly images of Paris outside, and

what we hear — apart from electronic music with voices — is

the voice of a woman rhythmically chanting the thoughts that

pass through his mind. In the beautifully composed black-and

fifteen years ago in films like Hiroshima, Mon Amour and

surrealistic flashes (a flaming sink in a junkyard), and stray

no surprise that this film copped France’s Jean Vigo Prize

this year, or that director Georges Franju has called it “a

triumph of dreamlike cinema.” The only wonder is how Perec

and Queysanne were able to squeeze so much hypnotic mileage 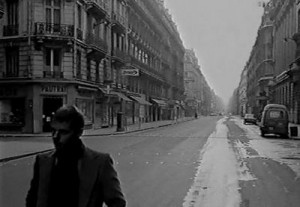 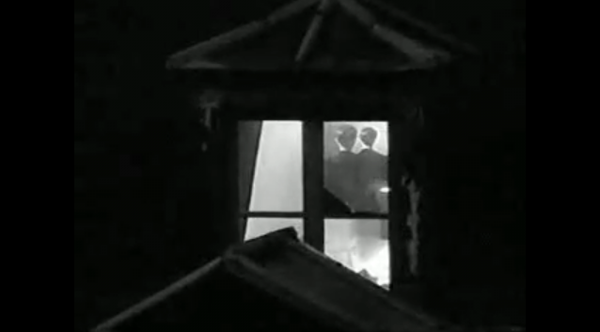 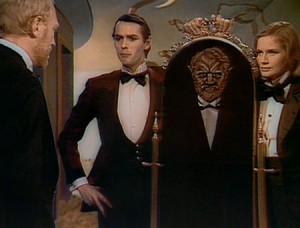 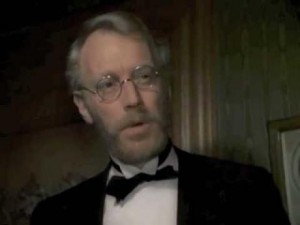 club in the 1920s where Pierre Clementi, the bandleader,

plays saxophone and sings bouncy tunes to the guests.

Sanda. “I don’t know how to dance,” Von Sydow remarks

ruefully. “How triste!” says Sanda sympathetically. Believe it or

not, we’re back in the world of Hermann Hesse’s famous novel.

Fred Haines, who copped an Oscar nomination for the adaptation

produce, has been trying to get this one together for a long time.

dozen countries, then got down to perfecting all the complicated

trick photography involved in the Magic Theater sequence — a

central part of the Hesse novel — which utilizes paintings by

as a Blue Box. What comes out of all this heavy labor? Lots of

flash, anyway. If you liked the pious Classics Illustrated job

done on Ulysses, you just might dig this one. It has the same

both seem to have a bit of trouble with their English, but Von

movie whatever continuity it has. But if you want to understand 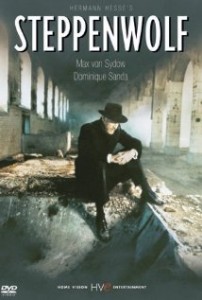