entire life as a writer was the year I mainly supported

in Paris, by writing capsule film reviews for a monthly

effort of Hugh Hefner in Chicago and Daniel Fillipachi

Cahiers du Cinéma) in Paris. At a time when I was struggling

to make ends meet -– my inheritance money having run

out, and my other freelance jobs being few and far

between -– my life was virtually saved by Terry Curtis Fox,

a Chicago-based associate editor of Oui, who engaged

me to write reviews for the magazine on a regular basis.

If memory serves, this paid $50 a review (a fortune

at the time), and I could pretty much select which films

called “Prevue” could meet its monthly “tits and ass”

quotient with its illustrations, which the magazine gathered

on its own. So I wound up writing about the latest films of

Pialat, Alain Resnais, and everything else I could find that

interested me, usually averaging two or three reviews per

issue, starting off with the latest films of Alain Robbe-

Grillet and Marco Ferreri in their May 1974 issue.… Read more »

Show Business in the End: An Interview with Jim McBride

Commissioned by the French film magazine Positif and published, as two separate but adjacent pieces (critical article and interview), in their 158th issue (avril 1974). I don’t recall it ever appearing before now in English, at least in its entirety. I’ve given it a light edit. The interview was conducted by correspondence, with me in France and McBride in the U.S.

Happily, all three of the McBride films discussed here are available on DVD — David Holzman’s Diary and My Girlfriend’s Wedding paired together in the U.K. (with liner notes by me, available here) and Glen and Randa in the U.S. — J.R. 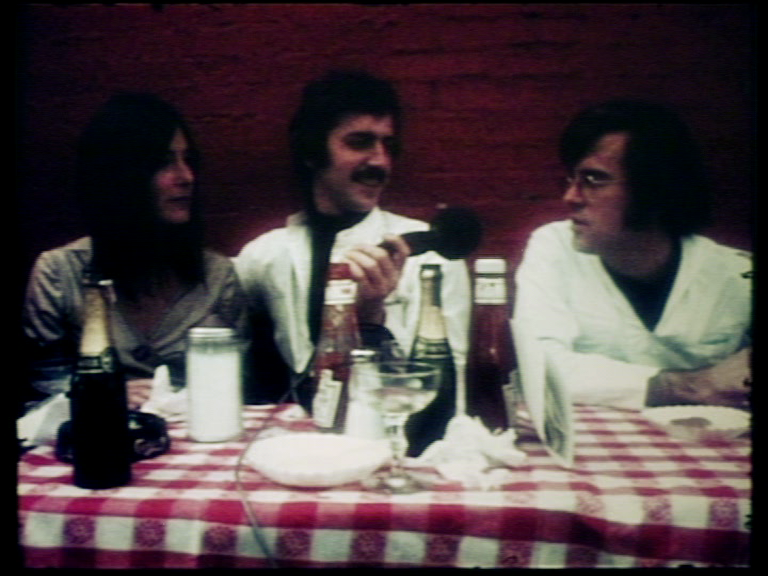 Due to their limited visibility, the three films of Jim McBride have tended to lead semi-legendary existences. Like seeds scattered to the wind, they’ve cropped up in unexpected places: DAVID HOLZMAN’S DIARY (1967) has been shown at film festivals (it won prizes in Mannheim and Pesaro) and cine-clubs, but not in theaters; MY GIRLFRIEND’S WEDDING (1969), an hour-long film that is not easy to program, turned up on the Second Channel [in France] in a Sunday night “Cine-Club” (autumn 1972), but has rarely been seen elsewhere. GLEN AND RANDA (1971), seen much more widely in the United States — and even making Time magazine’s “Ten Best” list of that year — has been slow in reaching Europe, and surfaced in Pesaro only last September.… Read more »

From Film Comment, Winter 1971-72. This was my second Paris Journal for that magazine, and my first extended effort to write about Playtime. -– J.R. 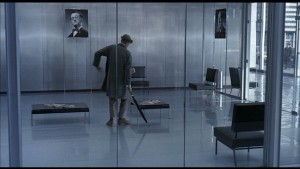 All five of Jacques Tati’s films have musical backgrounds of such surpassing unsubtlety that they are insipid even by Muzak standards; processions of cute kids, dogs, and middle-class nonentities that are not so much mildly parodied (on the surface) as embraced and advertised; the kind of comic ambiance that usually attracts either a Saturday afternoon family crowd or no one at all. Of the four that I have seen, two (MON ONCLE and TRAFIC) repeatedly grate on my nerves, and one (LES VACANCES DE MONSIEUR HULOT), after several viewings, has come to seem like an enduring classic. For the other, PLAYTIME, I would gladly trade the collective works of Fellini, Bergman, and all but the best of Godard.

Four years after its opening in Paris, PLAYTIME remains, at this writing, unseen and virtually unknown in the states. The European reception has generally been so cold that distributors are probably afraid to go near it. To speak even of its existence here is to conjure up a ghost: unquestionably Tati’s most expensive and ambitious film — requiring, according to Télé-Ciné, “ten years of reflection, three years of preparation and shooting,” and filmed in 70 mm and stereophonic sound — it already seems destined to share the fate of extravagant commercial failures of the silent era like INTOLERANCE, GREED, and SUNRISE.… Read more » 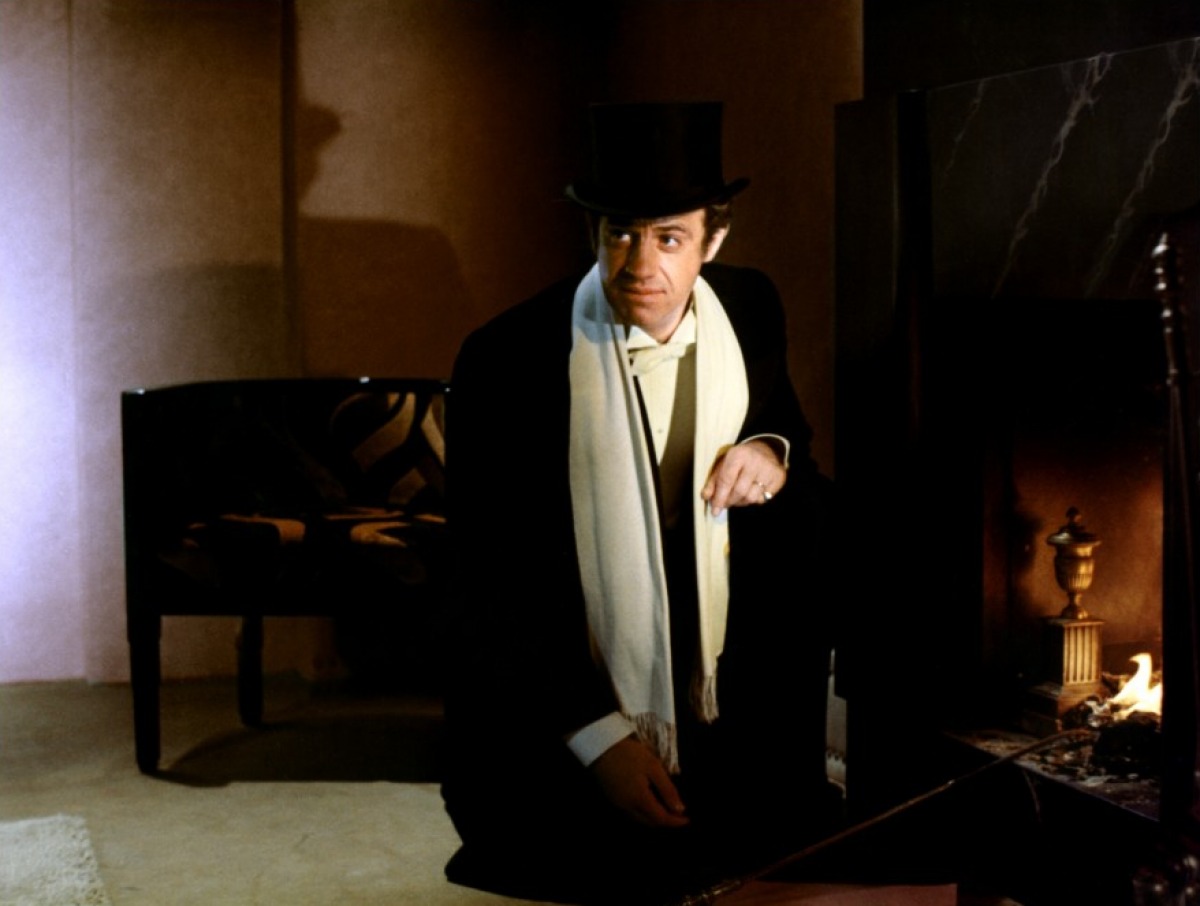 Actually, Serge Alexandre Stavisky (born in Russia as Sacha) was a swindler who sold 40 million francs’ worth of valueless bonds to French workers, but he moved about in high circles. In spite of a shady past, he was generally known in the early 1930s as a respectable financier with first-rate political connections, associated with the municipal pawnshop of Bayonne. When his fraud was discovered in December 1933, he promptly fled, and the police caught up with him in Chamonix the following month. According to official history, he either committed suicide or was murdered by the police, although the latter explanation appears the likelier one: the Paris press rather implausibly reported that he fired two bullets into his head.… Read more »