From Oui (February 1975). The word “coyness” was misprinted as “boyness,” and I wondered at the time if this might have been an editor’s Freudian slip. –- J.R. 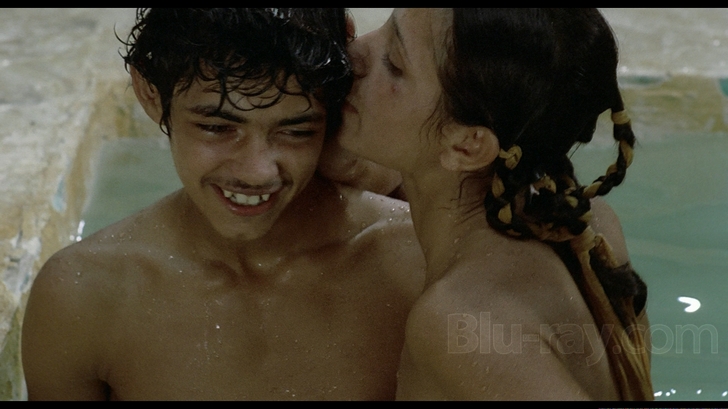 of tales within tales in gorgeous sections of Yemen, Ethiopia, Iran and Nepal,

when it’s least comprehensible. The storytelling is ponderous, but the moods

are spellbinding. The magic that we usually associate with these tales is kept

in the wings until the later sequences and is awkwardly handled when it appears.

It’s the magic of the people and the places that holds Pasolini’s interest, 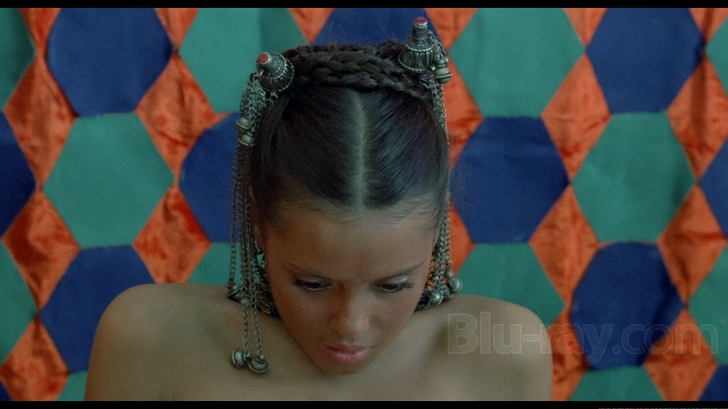 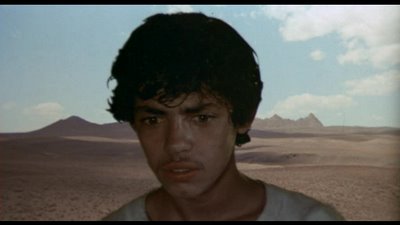