Returning to Hamburg from a business trip, corporation lawyer Arthur Hersfeld is mistaken for Baruch Herzog, a non-existent Israeli agent invented by Israeli intelligence, and his cab from the airport is run off the road. He is given a lift into town by Amina, a French journalist calling herself Janine who works in the Arab underground and proceeds to investigate Hersfeld after dropping him off. Meeting her again, Arthur tells her that he knows she’s a spy, but a mutual attraction nevertheless develops between them. After a man named Zui Adam is murdered outside his home, and his office and house are ransacked, Arthur is questioned at the morgue by Inspector Barkan, who has been investigating Arab terrorist activity. Ordered to Berlin to kill Herzog, Amina buys a plane ticket for Hersfeld as well, and they have an affair; she talks about her family having been driven out of their home by Israelis and he tells her about his Jewish background, having been raised in New York after his father was killed by the Nazis.… Read more » 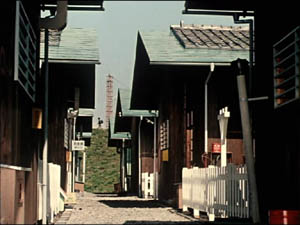 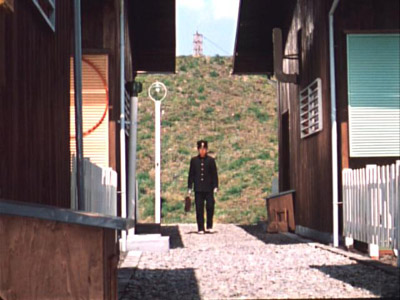