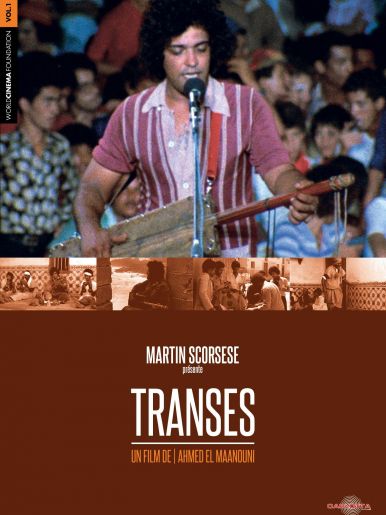 The movie starts wonderfully by establishing direct continuities between the music and the Casablanca ghetto (the latter traversed from a car window) -– a sequence that was almost cut by the local government until the powerful Nasa El Ghiwane group intervened; and the transitions throughout between both physical and aural subjects are handled with a remarkable ear and eye. Some of the instrumental music is rather Coltrane-like – there’s a plucked stringed-instrument solo that’s almost as sexy as Jimmy Garrison’s bass on Coltrane’s Crescent album — while the spoken or sung lyrics range from the incantatory (“Oh, Arab brother!” say the subtitles) to the poetic (“At the marriage of tea and amber, you invite absinthe and mint; my glass alone is sad”) to the analytical/political (“We bury what unites us – language and rhythm, and a plethora of beliefs. Is not man a reflection of man?” “The twentieth century – and one still feeds, like flies, on carrion.”)

Interspersed are raps and rehearsals with the group, newsreel footage of the funeral of the father of the present Moroccan king in 1960, and the earliest surviving film footage shot in Morocco, circa 1918-1920, which (naturally) features French Legionnaires cavorting with bare-breasted prostitutes. The movie’s overall forms recalls Don’t Look Back, Leacock-Pennebaker’s record of a Bob Dylan tour, but the music in question is even more participatory – hence (one could argue) more political. Trying to scribble my notes in the dark, I have to forcibly resist turning my pen into an improvising drumstick. Even when this movie makes my mind wander, it leads me into interesting places. If it ever opens in a quiet burg like Gotham, I could return to it with pleasure. 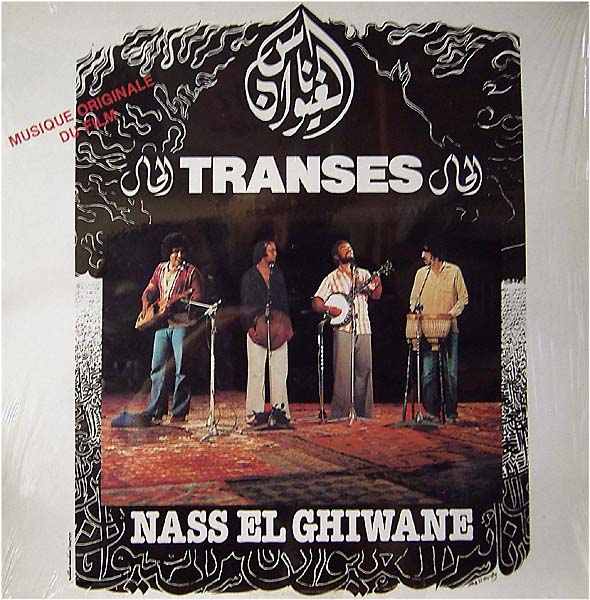