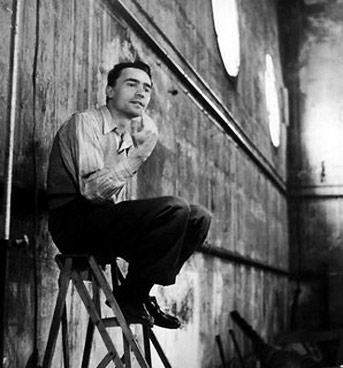 Perhaps no single figure in this survey dramatizes the contradictions of the avant-garde film as an institution and social force better than Jacques Rivette — a major filmmaker who has consistently been denied credentials, recognition, or any sort of protection by the “official” avant-garde establishment, even though his work has generally been shunned just as consistently by the mainstream power structures. Who, then, gives a damn about Jacques Rivette? More people than either establishment cares to acknowledge or deal with. As someone who has written a good deal about Rivette, programmed his films in three countries, and edited the only book devoted to him in English (or French), I can report that everywhere I go, I meet passionate Rivette fanatics. 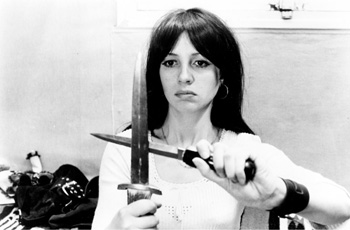 In London, I once met an American who dutifully translated most of Rivette’s old Cahiers du Cinéma reviews in his spare time, simply for his own amusement. I also once shared a Hampstead maisonette with a brilliant Israeli-born lecturer in philosophy of art whom I took to a screening of the four-hour Out 1: Spectre; he spent most of the rest of the night telling me why it was the greatest film ever made — only a sleepless day or so before he temporarily flipped his lid and tried to chop down part of our kitchen wall with a hatchet.… Read more »