From the Los Angeles Times’ Calendar, June 14, 1987. For readers who might wonder how I could have ever gotten such an assignment, I should point out that in this period, the Los Angeles Times was running anti-Ishtar articles virtually every day over several weeks, so I assume that my contrary position must have had some interest for them strictly as a novelty. — J.R. 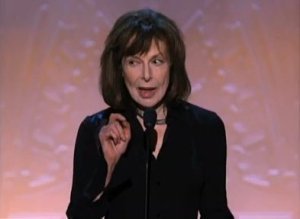 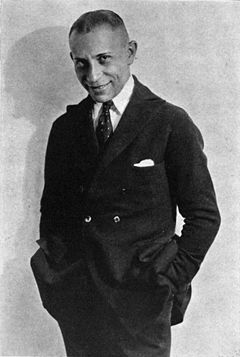 In all of Elaine May’s films, one encounters a will to power, a witty genius for subversion and caricature, and a dark, corrosive vision that recalls the example of Eric von Stroheim. The legendary Austrian-born director who started out, like May, as an aggressive actor (“The Man You Love to Hate”), Stroheim the film maker was known throughout the ’20s for his intransigence and extravagance — what one studio head termed his “footage fetish’. 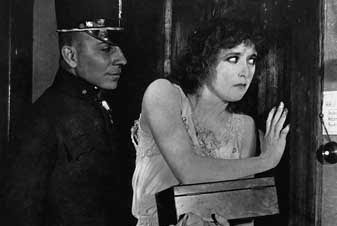 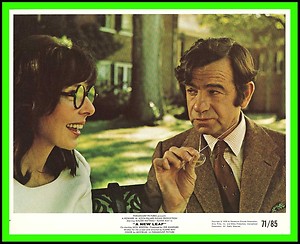 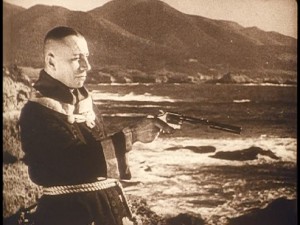 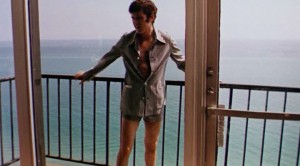 The thematic and stylistic parallels between May and Stroheim are equally striking. Broadly speaking, “A New Leaf” is her “Blind Husbands” — a bold first film about ferocious, cynical flirtation, with the writer-director in the lead part. The Miami of “The Heartbreak Kid matches the Monte Carlo of “Foolish Wives”; the squalor and hysteria of “Mikey and Nicky” hark back to “Greed.” “Ishtar” is May’s “The Merry Widow” –- a piece of puff pastry enclosing a bitter almond.… Read more »