How the West Was Butchered [PAT GARRETT AND BILLY THE KID] 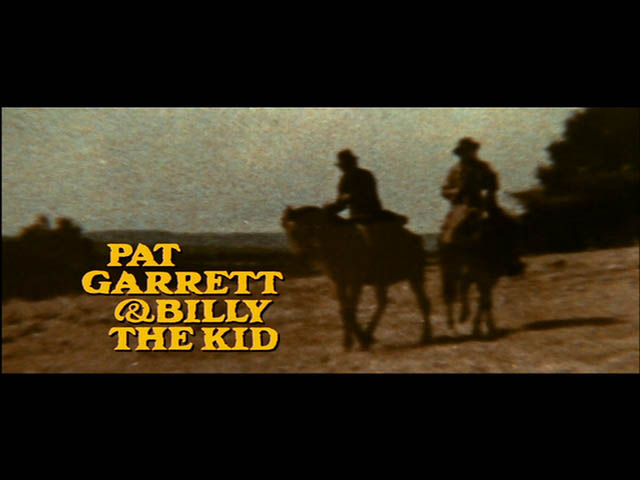 PAT GARRETT AND BILLY THE KID 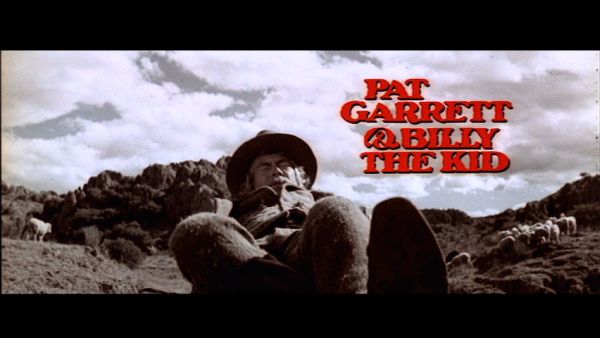 Sometimes it’s hard to know if the film you’re seeing is the one its director intended you to see. Some recent foreign-language releases are cases in point. In fact, if there’s anyone left who takes the Academy Awards seriously — as an indication of a film’s quality rather than its capacity to turn coin — it’s worth pointing out that at least two of the foreign-language features nominated for Oscars aren’t being shown in their original forms in this country. The version of Camille Claudel showing here now is 21 minutes shorter than the original one shown in Europe. This apparently means that the edited-down version — presumably the one that Academy members were shown as well — is worthy of an Oscar while the complete version is not, and the same strictures seem to apply to Cinema Paradiso, opening this week, which has been reduced by about an hour from the two-part version originally shown in Italy, apparently on the assumption that American audiences are more fidgety than their European counterparts.… Read more »