Out of the Darkness [Endfield’s INFLATION & THE ARGYLE SECRETS] 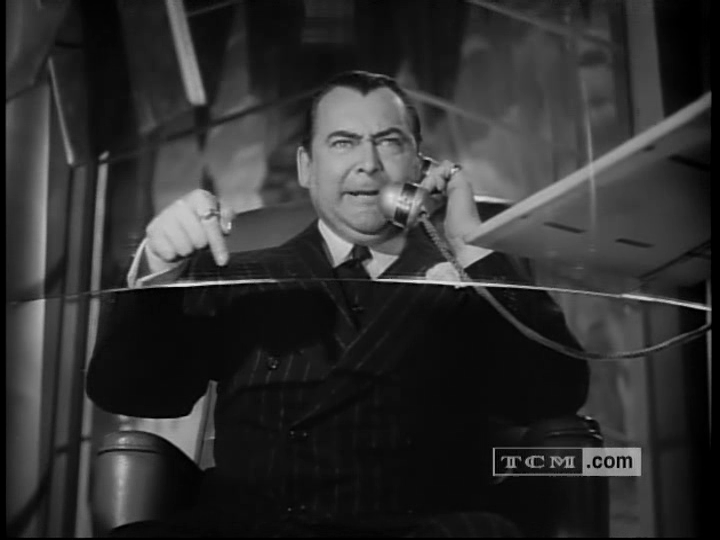 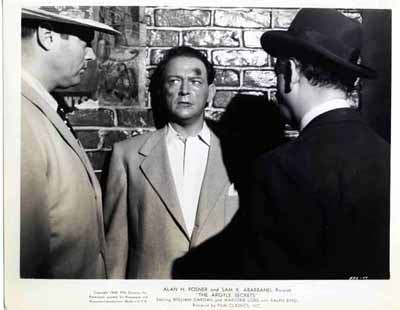 Directed and written by Cyril Endfield 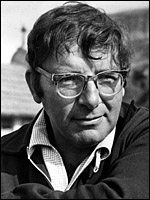 It’s a virtual truism that rewriting history entails — and to some extent derives from — rethinking the present moment. Just as the recent change in presidents can be linked to the public’s revised reading of the last 4 (or 8 or 12) years, our highly selective sense of film history is determined not only by which films have survived but also by the present-day concerns that dictate what interests us about the past.

Illustrations of this principle can be found in three separate programs showing this week at the Film Center. The first two are part of an invaluable series, “Romanov Twilight: Early Russian Cinema,” running throughout this month. I haven’t previewed the films for these programs — Yakov Protazanov’s two-part Satan Triumphant (1917) on Saturday at 4:30 and Evgenii Bauer’s Yuri Nagorny (1916) and V.… Read more »

This is a docudrama about a couple (Nick Nolte and Susan Sarandon) whose five-year-old son who has a rare and mysterious degenerative disease called adrenoleukodystrophy (ALD). It’s hard to make such a project sound good, but in its own quiet way this is an astonishing film, both as a medical detective story that sustains taut interest over an extended running time and as a piece of cinema combining unusually resourceful acting and direction. Director George Miller, an Australian best known for his radically different Mad Max pictures and The Witches of Eastwick was trained as a doctor and authored the script with Nick Enright. He brings to this material an infectious political passion to make difficult concepts lucid to everyone and to place medical science in the hands of people who can do something about it–which means that this movie winds up having a great deal to say about AIDS as well as ALD, not to mention medical bureaucracies and power structures in general. Both Nolte, as an Italian economist, and Sarandon, as an Irish-American linguist, are in top form, and the secondary cast–which includes half a dozen actors as Lorenzo as well as Peter Ustinov, Kathleen Wilhoite, Gerry Bamman, and Margo Martindale–never let them down.… Read more »