Written for a posthumous tribute to Jill Forbes in the fall of 2001. — J.R. 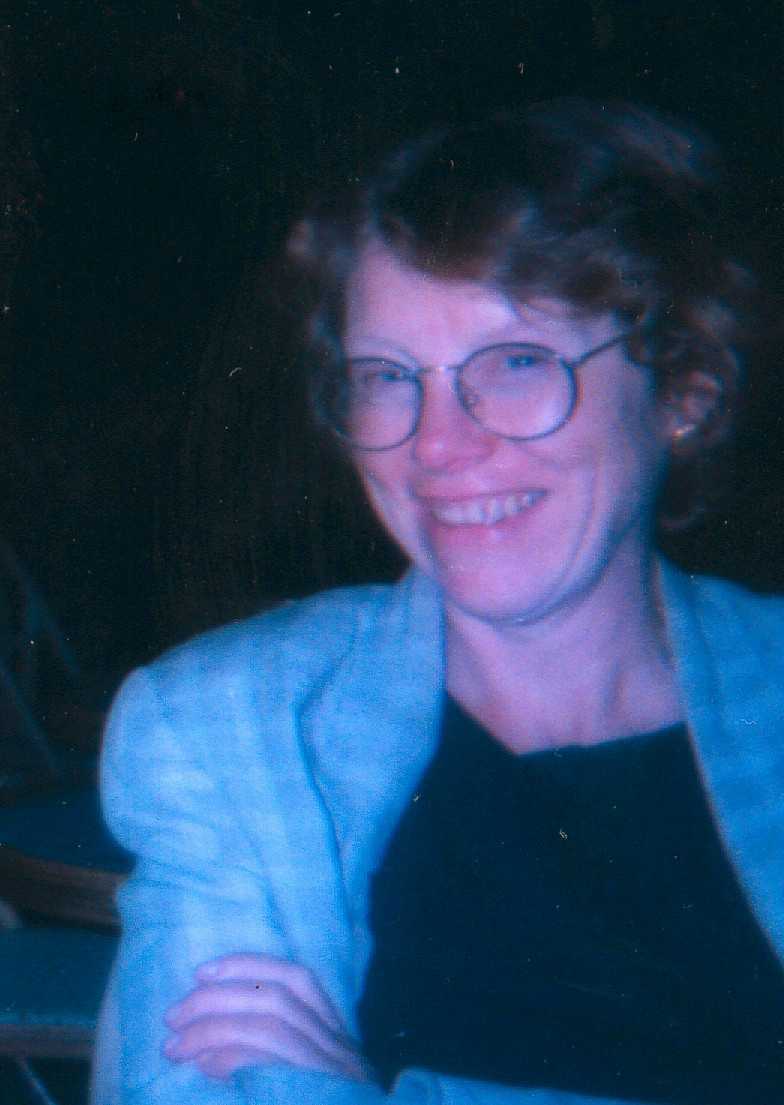 Reading the apt words of David Edgar and Keith Reader about Jill, I can agree with a paradoxical fact about her that they both touch on in different ways: that she was painfully shy as well as totally fearless. For a long time, I used to think that this singular combination of traits was quintessentially English, but now I’m not so sure; maybe it’s just that Jill embodied and lived this contradiction in a very English way, sometimes even making it seem like it wasn’t a contradiction at all.

Thanks to having saved my appointment books, I can pinpoint precisely when I met her: standing in line to see Fritz Lang’s silent Dr. Mabuse in Paris, at Studio Action Lafayette, on February 23rd, 1973. When we met again only four days later, it was to see another silent film, Monta Bell’s The Torrent, at the Cinémathèque. We saw lots of films together that spring, including Superfly, Shanghai Gesture, An Affair To Remember (which made me cry and which she and her brother Duncan both thought was a hoot), A Day at the Races, Forbidden Planet, and Suspicion. And a couple of years later, when we were both living in London and I was working for the British Film Institute, she asked me to nominate her as a governor in that organization, and I was delighted to see her get elected.

After that, she was off and running. It’s hard to think of many scholars of French film in Britain who were quite so energetic, and the research she did into such areas as the I.N.A., the post-New Wave, and Les Enfants du Paradis bristled with her enthusiasm as well as her sharp intelligence. We’re all going to miss her for quite some time, but I think that energy she brought to her life is still with us, still teaching us things.