Route 181: Fragments Of A Journey In Palestine-Israel 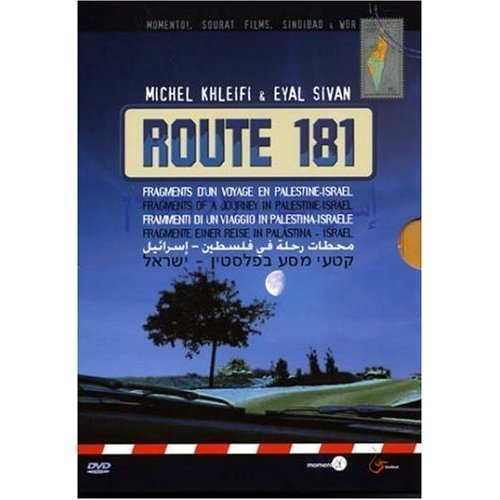 We’re human, unlike the Arabs, says an Israeli soldier in this 2003 documentary. The remark sums up the bias of Western media in covering Baghdad and the West Bank, a bias that makes this an eye-opening experience. Named after United Nations Resolution 181 (which divided Palestine into two states in 1947), the film is a road diary following the two directors, Michel Khleifi of Palestine and Eyal Sivan of Israel, along the resulting boundary; it gets closer to the everyday facts of Arab-Jewish relations in all their complexity than any other documentary I’ve seen. Its three discrete parts — covering the south, the center, and the north — run 84 minutes each and can be seen in any order. (JR)