I Don’t Want To Sleep Alone 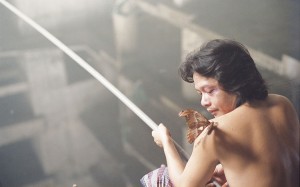 This 2006 feature by Tsai Ming-liang (Goodbye, Dragon Inn) is a departure in many respects — perhaps too many. His first film to be shot in his native Malaysia, it alludes to the homophobic persecution of deputy prime minister Anwar Ibrahim in the late 90s, to the large number of foreign workers stranded after the country’s economic crisis, and, according to Tsai, to Mozart’s The Magic Flute as well. Lee Kang-sheng, Tsai’s perpetual star, plays both a paralyzed hospital patient and a homeless worker who becomes the apex of a bisexual triangle involving another immigrant who takes care of him and a coffee-shop waitress. Despite the overload, Tsai remains resourceful. In Malay, Mandarin, and Bengali with subtitles. 118 min. (JR) 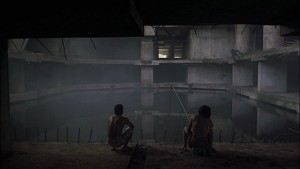