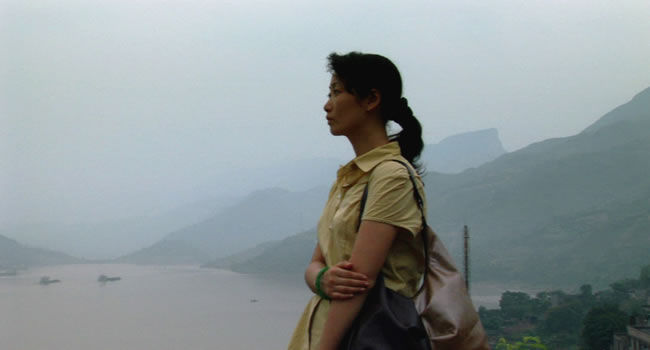 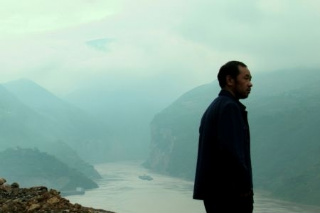 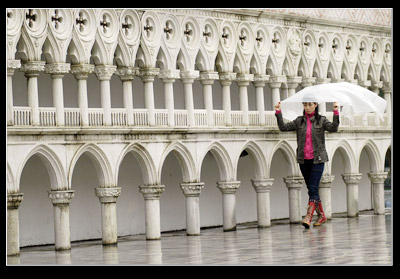 to critic Kevin Lee, it’s about a country boy and

unemployed cook in Beijing who wants to go home for

the Chinese New Year and runs into numerous obstacles,

and it utilizes literary intertitles (which also crop up in

his last two features). Jia’s identification with his rural

hero is apparently underlined in a party sequence where

he appears, speaking drunkenly in his semi-incoherent

Shanxi dialect. (He can be found doing something similar

in the opening sequence of Uncommon Pleasures.)

Given that nearly all Chinese films are dubbed into Mandarin,

this could be seen as a defiant move, comparable to the

direct-sound recording of Taiwanese dialects in the work of 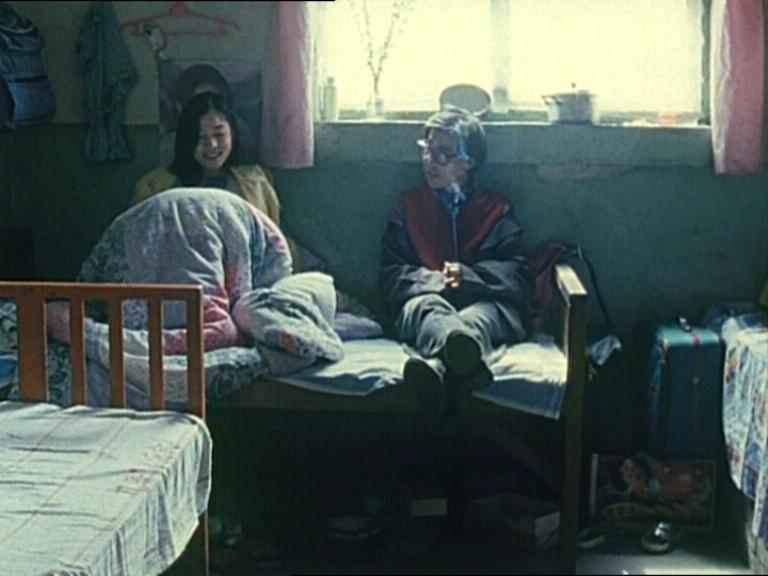 Fenyang is the main setting in Kiao Wu (Pickpocket,

1997) — another eccentric character study named after its

leading character —- and his second and most ambitious

as they gradually mutate over a decade into the privatized

Platform was scripted before Xiao Wu but made

afterwards because it was far more expensive to finance;

though it circulated in China on pirated video. 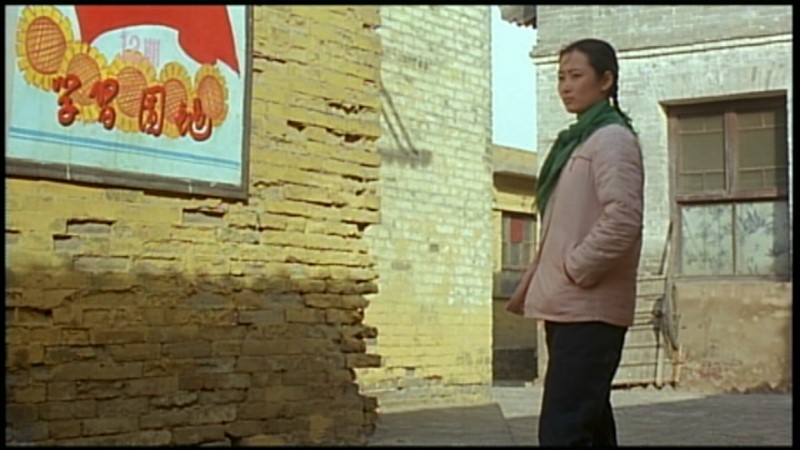 Both Unknown Pleasures and In Public (2002) — a half-hour

documentary shot on digital video that scouted locations for the

transformed by capitalism, Datung. And even though Jia returned

to Beijing to shoot The World (2004), about alienated workers in

a theme park, and went on to the equally spectacular Three Gorges

Dam in central China for Still Life (2006), leading characters in

both films hail from Shanxi province. So his roots remain, but he

continues to grow. And now that he’s officially recognized by the

Chinese government, he shoots all his features on digital video.