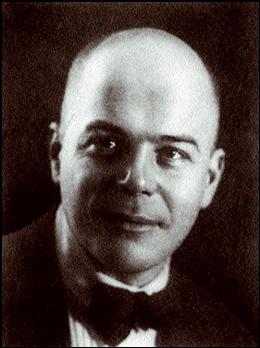 What’s unexpected about this early theoretical foray by the father of Russian Formalism (1893-1984), first published in 1923 and now appearing in English for the first time, is that it conveys pretty much the same emotion underlying “Moviegoer,” an essay by William Styron first published (in French, in the newspaper Le Figaro) in 1983 and now recently making its first appearance in English in Styron’s HAVANAS IN CAMELOT (see below): the anxiety of a literary writer feeling threatened by movies. (The same anxiety, incidentally, crops up periodically in other essays by Styron in the same book: in “`I’ll Have To Ask Indianapolis–’”, for instance, Styron records his consternation at receiving a dissertation in the mail entitled “SOPHIE’S CHOICE: a Jungian Perspective” -– a study containing the following explanatory footnote: “Where the movie was vague I referred to the book, SOPHIE’S CHOICE, for clarification.”)

Shklovsky: “If it is impossible to express a novel in words other than those in which it has been written, if it is impossible to change the sounds of a poem without changing its essence, then it is even more impossible to replace words with a grey-and-black shadow flashing on the screen.” Styron: “While a fine movie has changed my perception for days, a great novel has altered my way of thinking for life.” [What about a great movie and a fine novel?]

In the snobbish world of film theory, Shklovsky is commonly regarded as hip while Styron would be regarded as square, but the difference between their perceptions 60 years apart only starts to become important once semantics and semiology enter the picture. Shklovsky: “A film does not move; it only appears to move. Pure motion, as such, will never be reproduced in cinematography. Cinematography can only deal with the motion-sign, the semantic motion. It is not just any motion, but motion-action that constitutes the sphere of a motion picture.” [5/25/08]