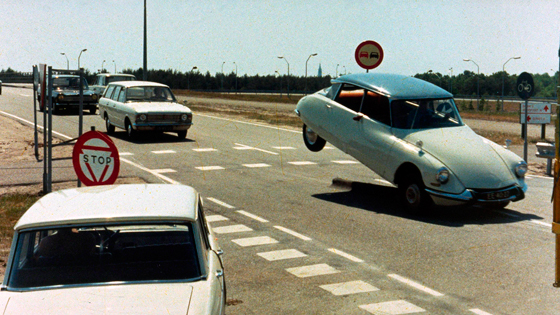 Given the size of his achievement, it’s astonishing that Jacques Tati made only half a dozen features, none of them bad. But if I had to single out any of these as a lesser work, I’d pick Trafic (1971), the only one that qualifies as compromised.

Others might select Parade (1973), Tati’s final film –– because it was mainly shot on video and virtually dispenses with plot by basically following the contours of a far-from-spectacular circus performance. But they’d be wrong. Though it’s the least known Tati feature and the most modest in terms of budget, Parade is by no means Tati’s least ambitious or adventurous film. In some ways it even qualifies as his most radical –– in its refusal to clearly separate life from spectacle or prioritize professional performers over unprofessional spectators. Unfortunately, the less analytical and more sentimental celebrations of Tati –– including the charming 1989 documentary by the late Sophie Tatischeff about her father, In the Footsteps of Monsieur Hulot, that’s a bonus on the second disc here –– tend to overlook this radicalism.

Trafic, on the other hand, represented a conscious step backward for Tati.… Read more » 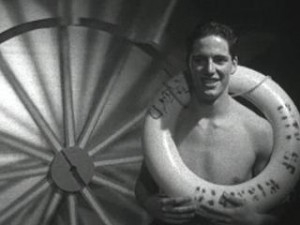 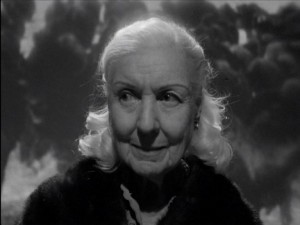 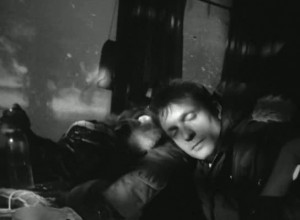