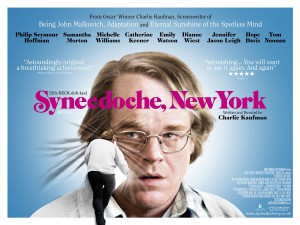 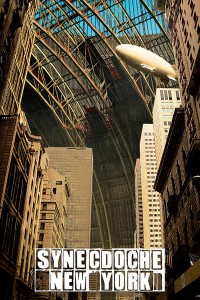 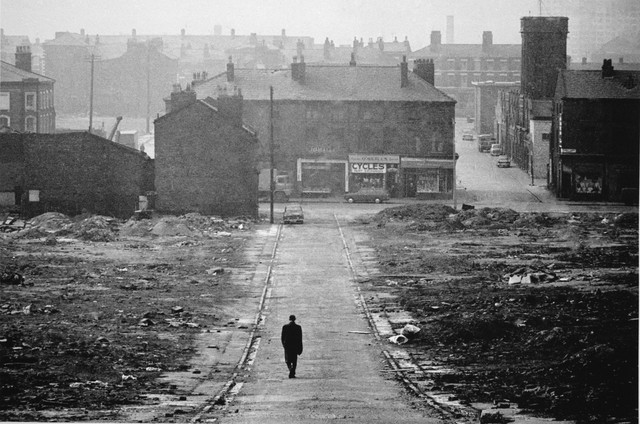 It seems incredible that Terence Davies, the greatest living English filmmaker, has made only five features in two decades. His first documentary, a multifaceted, mesmerizing, and eloquent essay about his native Liverpool, is as autobiographical and as intensely personal as his Distant Voices, Still Lives (1988) and The Long Day Closes (1992), so that his evolution as a lapsed Catholic and as a homosexual are as operative here as his working-class background and his taste in music and cinema. Being made up chiefly of found footage, this film lacks the mise en scene of its predecessors, but it has the added benefit of Davies’ voice-over narration, which, thanks to his training and experience as an actor, has an enormous performative power. (Check out the witty way he conveys his disdain for the Beatles through his delivery of one of their best-known refrains.) 72 min. (JR)… Read more »