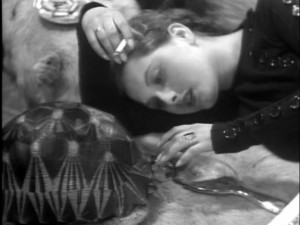 Unavailable just about everywhere — except for on a SECAM French video that is now so scarce it sells for 100 Euros on French Amazon — Renoir’s gorgeous, sexy, and scandalously neglected second sound feature, a Simenon adaptation with Pierre Renoir as Maigret that is arguably the first film noir ever made anywhere, has finally made it onto DVD, with English subtitles no less, and available here. Thanks to Connor Kilpatrick for making me aware of this. (For a paragraph about this movie that I once wrote for DVD Beaver, go here and page down.)

Perhaps the biggest revelation of this film (and there are quite a few) is the young femme fatale lead, Winna Winfried, who according to Renoir was only 17 when she made it, her film debut. Her other film appearances were so few and far between that I’ve never met anyone who has ever mentioned seeing any of them. [8/24/10] 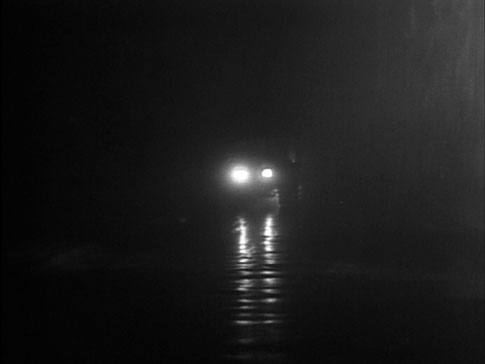