The Displacements of THE FORGOTTEN SPACE 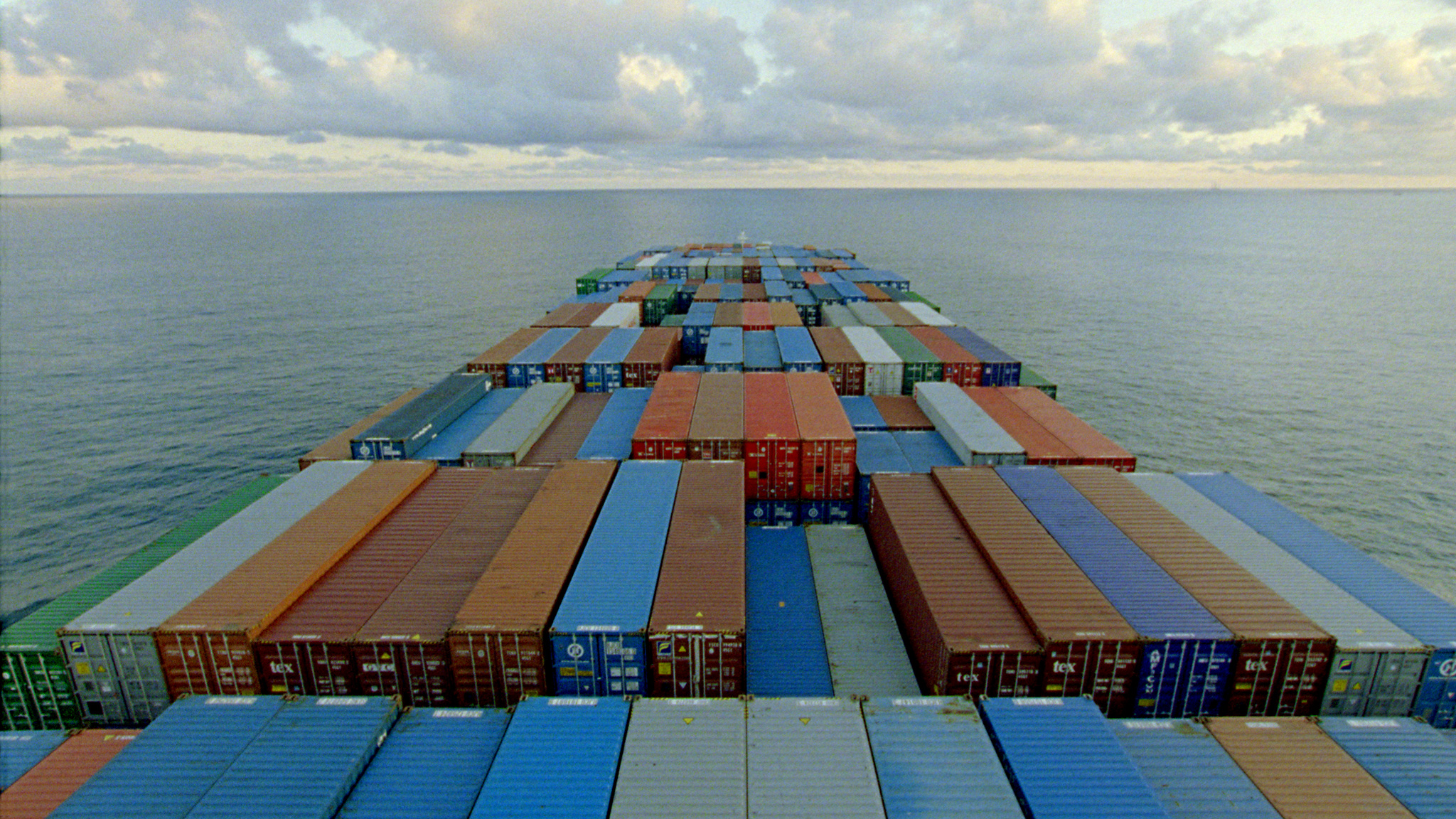 I’m sure that I learned a lot more from The Forgotten Space — an essay film by Allan Sekula and Noël Burch about sea cargo in the contemporary global economy — than I did from any other feature that I saw last year, fiction or nonfiction. In more ways than one, I’m still learning from it, and its lessons start with the staggering but elemental fact that over 90 percent of the world’s cargo still travels by sea — a fact that seems all the more important precisely because so many of us don’t know it.

Gary Younge recently contextualized this sort of ignorance in the pages of the Guardian (“Wisconsin is making the battle lines clear in America’s hidden class war,” 27 February):

You can tell a great deal about a nation’s anxieties and aspirations by the discrepancy between reality and popular perception. Polls last year showed that in the US 61% think the country spends too much on foreign aid. This makes sense once you understand that the average American is under the illusion that 25% of the federal budget goes on foreign aid (the real figure is 1%).… Read more »