This beautiful photograph, which I’m told has never been published before, was given to me by his maternal niece Rina Chakravarti in Toronto last night, at the Lightbox, shortly before I gave an introduction to a restored, gorgeous print of Ghatak’s 1960 masterpiece, The Cloud-Capped Star. It was taken taken in 1946 in Baikunthapur, Madhya Pradesh. 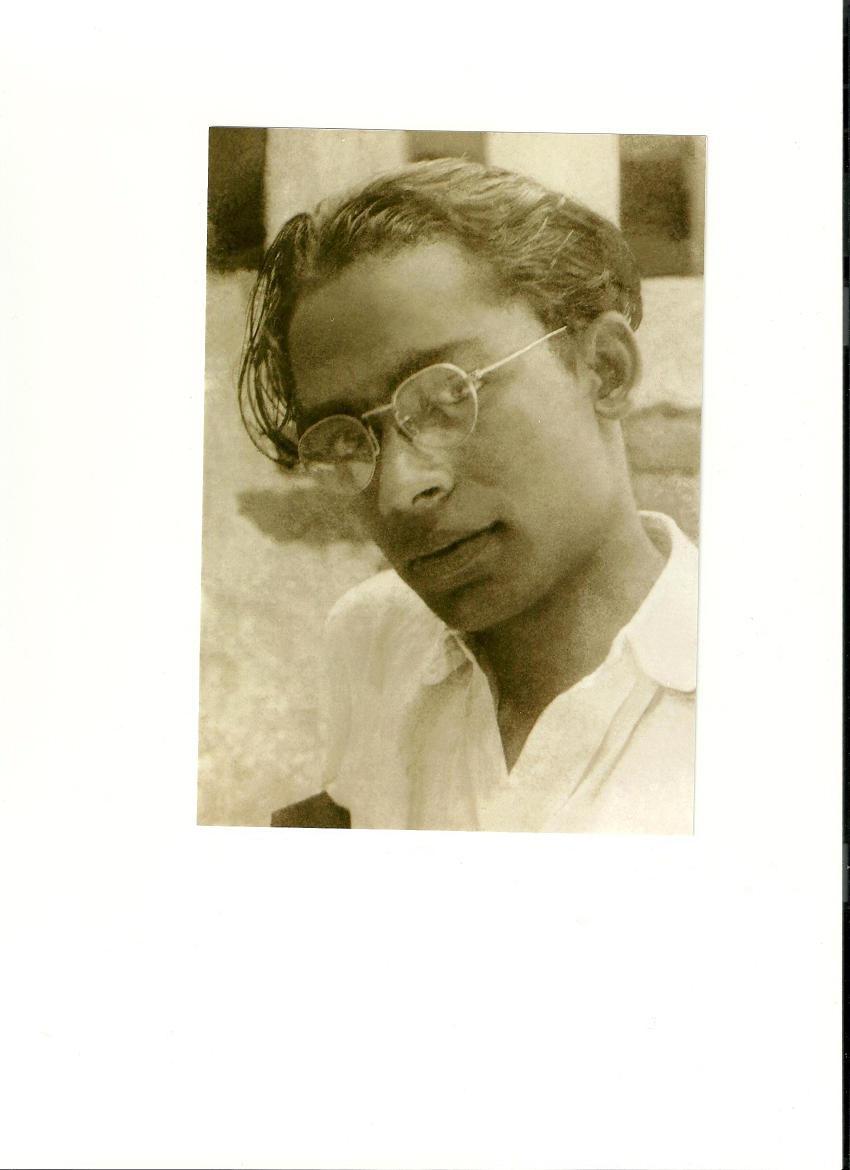 As one can (arguably) see from the photo below, of Niranjan Roy — the male lead of The Cloud-Capped Star, who plays the character Sanat — there’s a certain resemblance. [9-11-12] 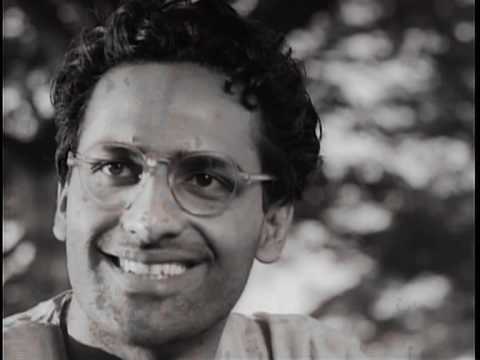 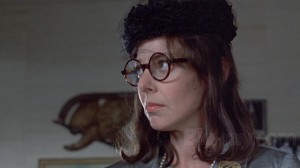 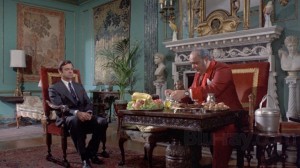 Writer-director-star Elaine May’s first feature (1971). Not all of it works, and the studio cut some of the darker elements (including a murder sequence that May avows was one of the funniest things Jack Weston ever did), but it’s still an often brilliant and frequently hilarious comedy. Walter Matthau, cast wildly against type, plays a spoiled playboy suddenly deprived of his wealth who plots to marry and murder a wealthy, klutzy, and clueless botanist (May, playing sort of a female Jerry Lewis). May’s savage take on her characters irresistibly recalls Stroheim; she’s at once tender and corrosive (as well as narcissistic and self-hating). This is painful comedy, to be sure, but there’s a lot of soul and spirit behind it. With James Coco, George Rose, and William Redfield. (JR) 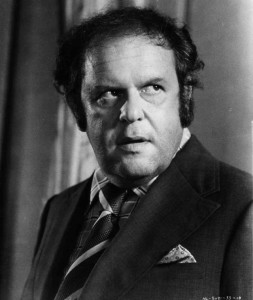