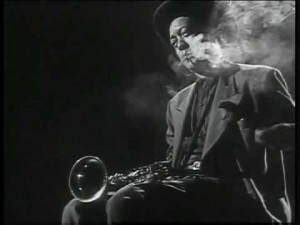 Part of this partnership has yielded the “jazz film,” a subgenre basically devoted to the recording of performances. But there are also successful collaborations between the expressive possibilities of jazz and film. And the ways in which jazz has been used in movies invariably tells us a great deal about the social, ethnic, aesthetic, and cultural biases of diverse societies and periods. The various responses of film producers to integrated jazz groups in the thirties, forties, and fifties, provide a kind of thumbnail social history. Sometimes black musicians were forced to play off-screen while white stand-ins mimed their solos and sometimes white musicians were kept in the shadows to appear black.… Read more »

“The Greatest American Films Ever Made” (response to a BBC critics poll, 6/19/15) 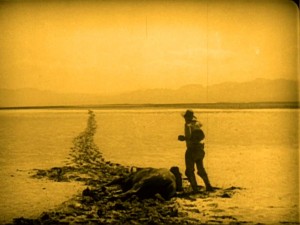 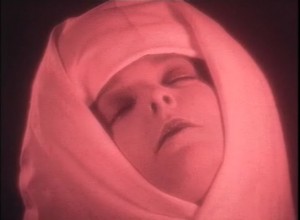 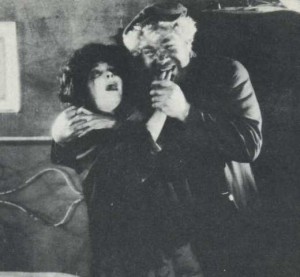 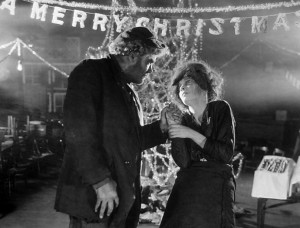 A lot has been written about the relationship between the fates of Greed and The Magnificent Ambersons in terms of their eviscerations, and not enough about the major differences between the ways that they’re edited in their surviving forms.(Perhaps the most neglected but significant common point between the films is the unerring sense of camera angles in the staging of both films.)… Read more »