From the Chicago Reader (May 24, 1991). What prompted me to repost my thoughts about Andrew Dice Clay was, oddly enough, the Summer issue of the French quarterly magazine Trafic, which arrived in yesterday’s mail and where the lead article, about our Madman-in-Chief, cites J. Hoberman’s excellent analysis of Trump, which alludes pertinently to Clay. — J.R. 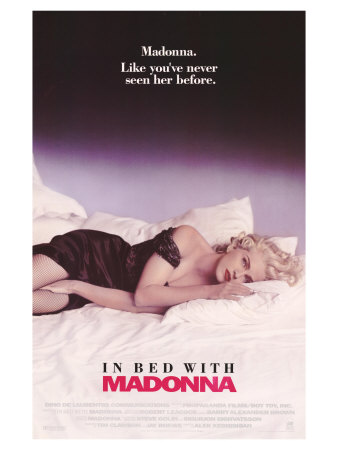 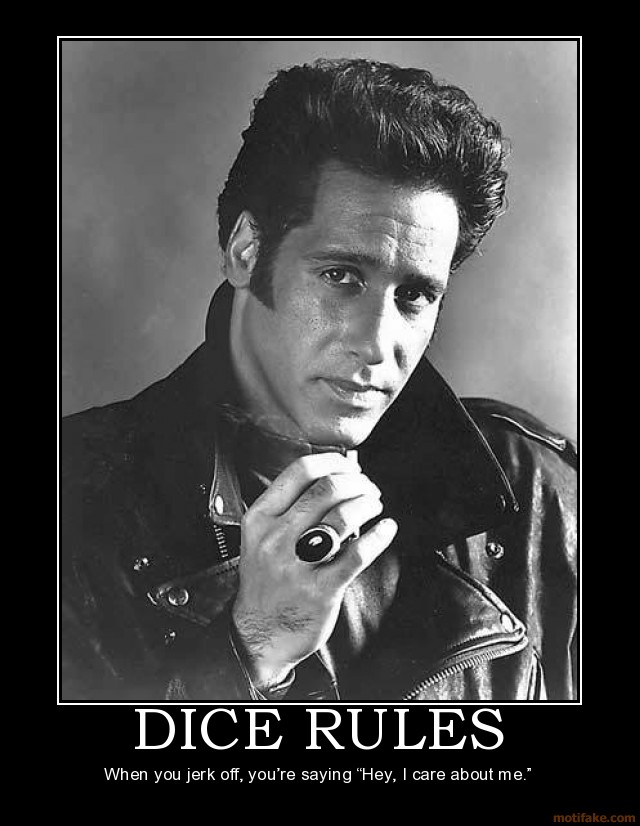 “I know I’m not the best singer or the best dancer. I’m interested in pushing other people’s buttons.”

— Madonna in Truth or Dare

“I have no tolerance for anyone or anybody.” 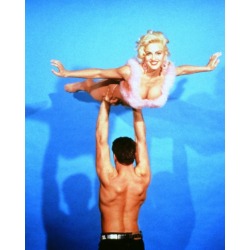 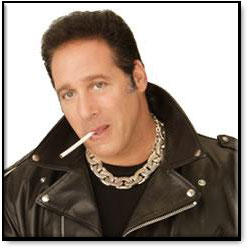 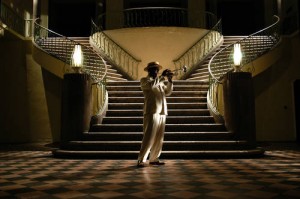 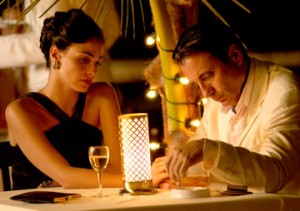 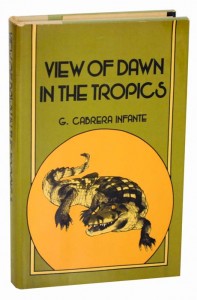