Sex and the Single Guy 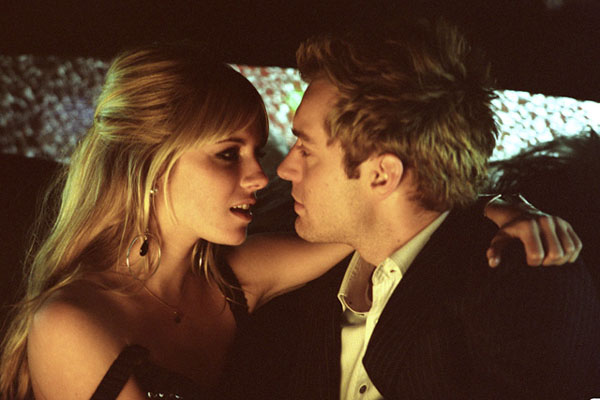 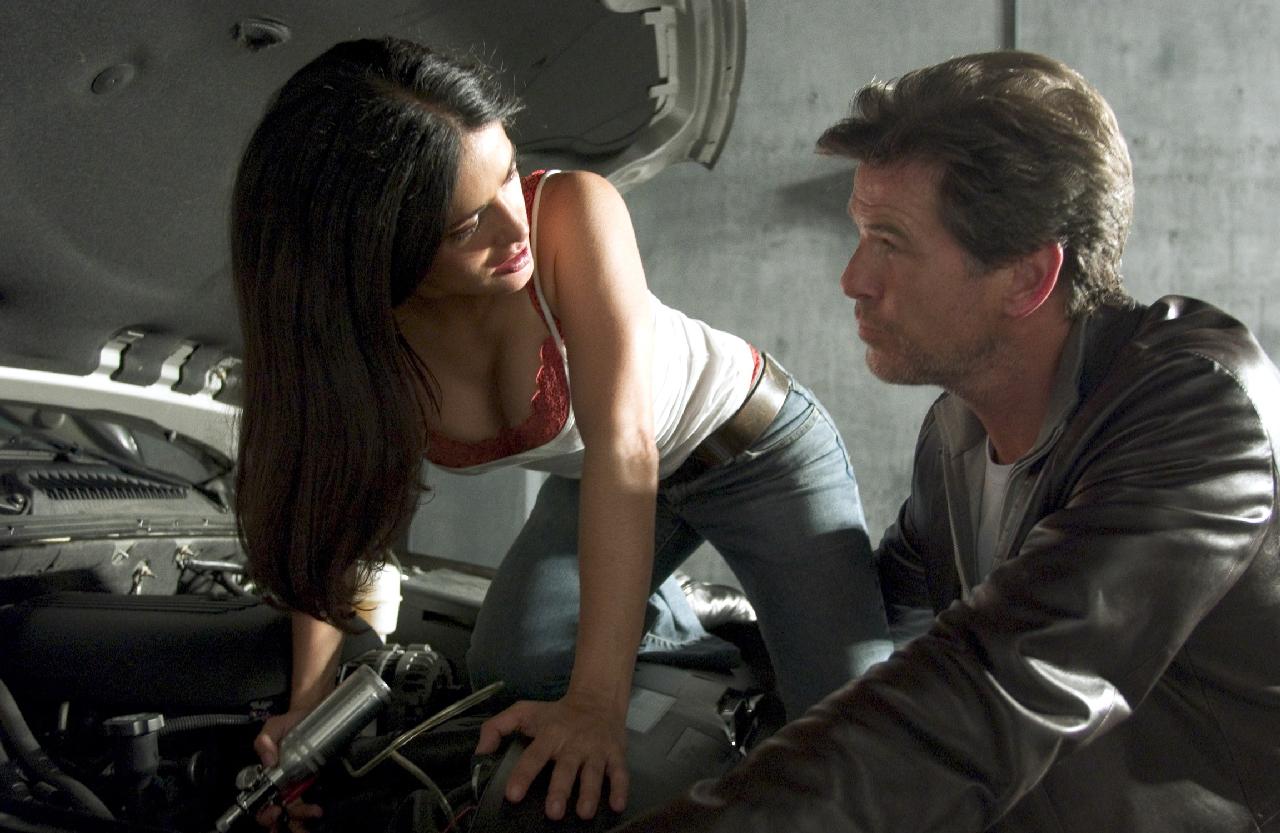 Written by Elaine Pope and Shyer 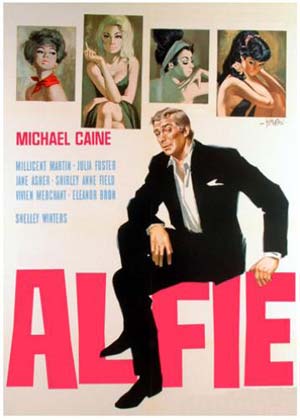 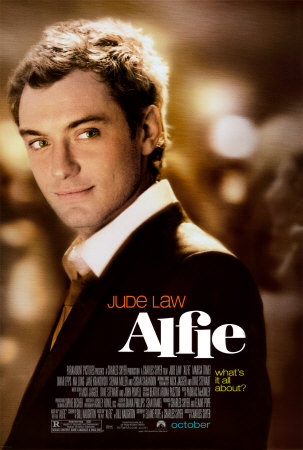 The terrible thing about most remakes is that they downgrade borrowed experience. I’ve never been a big fan of the 1966 Alfie, a precise, bittersweet portrait of a misogynistic cockney lady-killer in a sordidly downscale London. But it’s unequivocally a reflection of things that have been lived, above all by Bill Naughton (adapting his own play) and Michael Caine (whose cockney background helped make the title role indelibly his own). The special kind of music these two make together, under Lewis Gilbert’s efficient direction, matches the brashness of Sonny Rollins’s score and tenor sax solos.

So what would motivate a remake? Director and cowriter Charles Shyer seems to think he’s come up with contemporary counterparts. He also seems to think the class consciousness, cockney accents, English settings, fleshed-out characters, social milieu, and period of the original are all expendable — raising the question of what Alfie is without them.

The remake is plainly something of a cheat — promising fantasy and titillation and lessons about life, but delivering little. Shyer substitutes Jude Law for Caine (and makes him more well-to-do), Mick Jagger for Rollins, and New York City for London. He actually shot the remake in London, reportedly to save money, and his Manhattan is so unspecific that nothing would have been lost if he’d opted for, say, Atlanta or Oshkosh. Both the original and the remake have a conventional moral agenda — to reveal the pathos of a charming rake and show that he’s ultimately more pitiable than enviable — but the original is grounded in observed reality rather than cobbled together out of elements that support a thesis. The remake seems inspired more by theories about lady-killers in general — such as the recurring notion that Alfie may be a repressed homosexual — than by observations about this particular lady-killer. Law’s notable skills as an actor are often wasted because he’s obliged to telegraph the script’s messages — making the movie more about attitude than character and the moralism of the undertaking more specious and hypocritical. Perhaps this is why over half the young preview audience I saw this with raced faster than usual for the exit the instant the final credits came on.

The biggest critical defender of the original Alfie — not counting the members of the Academy who nominated it for best picture — was John Simon. The narrowness of his praise suggests how clueless the remake is. “The best comedy and the best serious film seen in New York so far this year,” he wrote, “happen to be one and the same: they are called Alfie, and they should please everyone but the most rabid avantgardists to whom anything with plot, character, and resemblance to life is anathema. Alfie proves that the systematic but loving examination of a contemporary individual — or type — never ceases to be of artistic interest, provided that the observation does not skimp on detail or try to know more than there is to know. Or less.”

To put Simon’s swipe at “rabid avantgardists” in context, one should bear in mind that 1966 was the height of the impact of the French New Wave — a year when Jean-Luc Godard, Simon’s favorite bête noire, managed to shoot three important features as well as a major short. I’ve always thought the avant-garde impulses of a Godard (or a Michael Snow or a Stan Brakhage, for that matter) are inextricably tied to a desire to bring to art a greater resemblance to life, which includes an acknowledgment of complexity, ambiguity, and mystery. Simon’s suggestion that what there is to know about any type or individual is both quantifiable and exhaustible evokes the modest and boring brand of realism that both versions of Alfie aspire to.

Paradoxically, the single aspect of the ’66 film that’s wholeheartedly retained in the remake is its least realistic attribute, one that has a glancing relation to avant-garde practice: the title hero addressing most of his narration directly to the camera, curious behavior that goes unnoticed by all the other characters around him. It’s an effective narrative device, and it suggests that the core of Alfie may be his narcissism; his capacity to attract and screw so many “birds” would be meaningless without the opportunity to boast about it, and for this purpose a camera is better than a mirror. In this respect he’s anything but a “hedonist,” as Simon identifies him, since hedonism involves losing one’s self in pleasure. The Alfie we see in both movies is never lost, no matter how despondent he becomes. He’s far too compulsively bent on identifying his tricks and beliefs to fully enjoy anything they can yield. 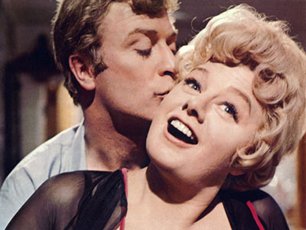 There’s no such interference with pleasure in Brett Ratner’s After the Sunset, a deliberately mindless action comedy that invites us to lose ourselves, without any PC guilt, in its hedonistic enticements. It’s in no way significant that Pierce Brosnan is playing not James Bond but a jewel thief named Max, who’s cross-referenced with Cary Grant in To Catch a Thief — the most lightweight of Alfred Hitchcock’s Hollywood thrillers. The main setting is all that’s needed to establish the proper racial and sexual ambience: Paradise Island in the Bahamas, a Caribbean tourist spot designed to stir up the same third-world-conquest fantasies as any Bond flick. It’s here that Max and Lola (Salma Hayek), his Latino girlfriend and “assistant,” go after they snare the second of three famous “Napoleon” diamonds. 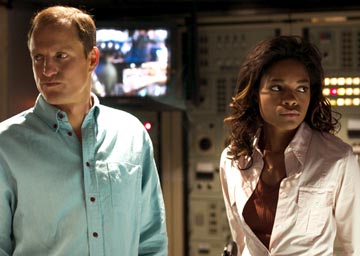 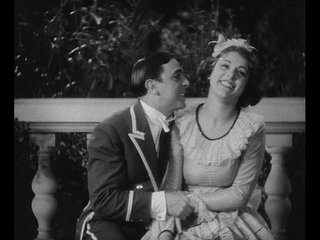 In keeping with the un-PC agenda of this movie, Ratner gives us a charming African-American villain (Don Cheadle as Henry Moore, who admits he’s added an accent to his surname to make him seem local) and highlights the voluptuous, dark-skinned bodies of Hayek and Naomie Harris. Harris plays Sophie, a local cop who teams up with FBI agent Stan (Woody Harrelson) to catch Max trying to steal the third Napoleon diamond; the two also form a second romantic couple meant to be a comic variation on the first (just as Lupino Lane and Lillian Roth, a pair of low-comedy servants in the 1929 The Love Parade, rhyme with Maurice Chevalier and Jeanette MacDonald). Apart from the theft of the diamond, the adolescent rivalry between Max and Stan is the closest thing this movie has to a plot, and Ratner treats both with the perfunctory offhandedness they deserve.

Sexist male fantasies of conquering white heroes that were minted in the 60s — often fostered by wealthy and mythologized (as well as mythologizing) laissez-faire playboys and Ian Fleming fans such as JFK and Hugh Hefner — lurk behind both After the Sunset and the new Alfie, despite their radically different milieus. But the absence of guilt in After the Sunset makes for a relatively uncluttered hedonism, because the worlds to conquer are so modest, never involving much more than a beach or a cocktail lounge. If the pursuit of pleasure in After the Sunset is placed alongside the pursuit of self-gratification in Alfie, it’s not hard to see that Alfie‘s claim to a higher moral ground doesn’t make it more honest, sincere, or even moral  — because neither movie could function on any level without its pornographic intent. So the question is which movie fulfills that intention better and more honestly. For sensuality without complications, Paradise Island beats an ersatz Manhattan hands down. 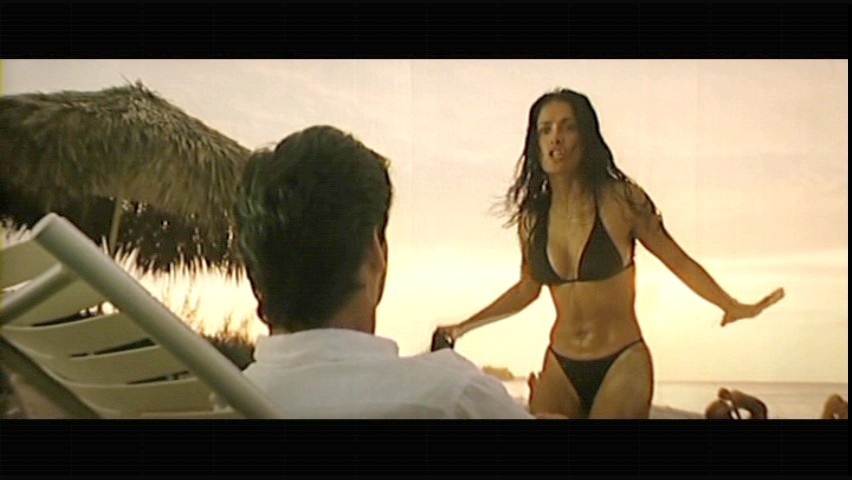 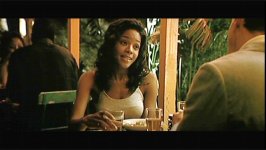