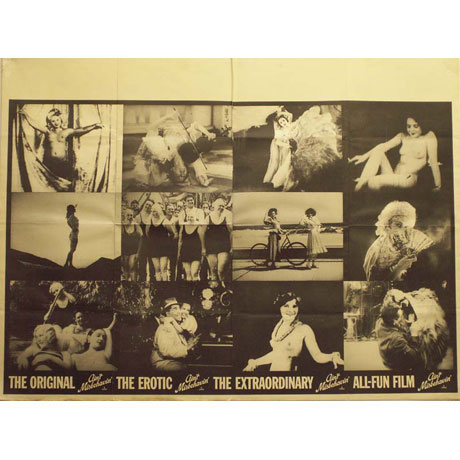 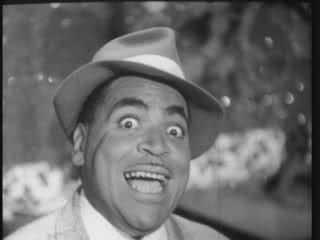 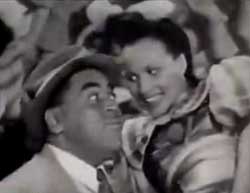 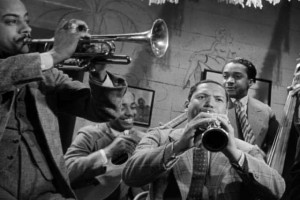 performed by Django Reinhardt; “The Man I Love” by George Gershwin,

“Ain’t Misbehavin’” by and performed by Fats Waller; “Adagio in G

Minor” by Albinoni; “Don’t Be a Baby” performed by Ahmed Rai,

Betty Underwood; “Ain’t Gonna Be Your Dog” by and performed by

Famous Melody Boys; “Charlie Is My Darling” performed by Black

Dyke Mills Band; “No One But the Right Man Can Do Me Wrong”

Miles; “My Canary’s Got Circles Under His Eyes” performed by Elsie

performed by Roy Fox; “Boogie Woogie at the Civic Opera” by and

Morris; “With My Little Ukelele in My Hand” performed by George 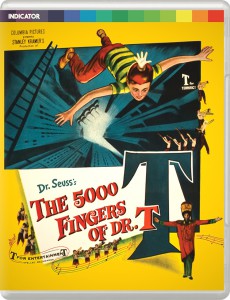 Circa 1978, while I was living in a San Diego suburb and teaching a film course, I wrote a letter to Dr. Seuss (Ted Geisel), who lived in another San Diego suburb, inviting him to come to my class and talk about The 5,000 Fingers of Dr. T (1953), which he co-wrote and helped to design—an eccentric and lavish fantasy musical that has been one of my favourite ‘50s movies ever since I saw it at age ten on Times Square during its initial release, but a colossal commercial flop that was notoriously difficult to research. By way of answering my letter, Geisel phoned me one afternoon and cordially explained to me why he didn’t want to come to my class. This movie takes the form of a ten-year-old boy’s nightmare, and for Geisel, the whole experience of working on it remained a total nightmare for him for several reasons, which he described to me at some length.

The project grew out of his friendship with screenwriter Carl Foreman in the US Army Signal Corps during World War II, and their shared friendship or acquaintance with Stanley Kramer; the trio planned to make a movie together when the war was over, with Foreman directing.… Read more »