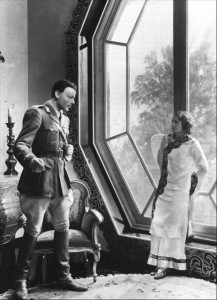 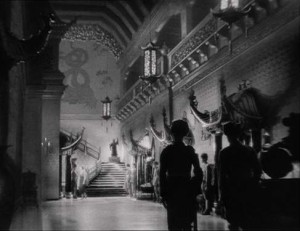 Frank Capra’s very atypical drama about an American missionary (Barbara Stanwyck) taken prisoner by a Chinese warlord (Nils Asther) is not only his masterpiece but also one of the greatest love stories to come out of Hollywood in the 30s — subtle, delicate, moody, mystical, and passionate. Joseph Walker shot it through filters and with textured shadows that suggest Sternberg; Edward Paramore wrote the script, adapted from a story by Grace Zaring Stone. Oddly enough, this perverse and beautiful film was chosen to open Radio City Music Hall in 1933; it was not one of Capra’s commercial successes, but it beats the rest of his oeuvre by miles, and both Stanwyck and Asther are extraordinary. With Walter Connolly and Lucien Littlefield. 89 min. Also on the program: episode eight of the 1938 serial The Spider’s Web. Sat 9/2, 8 PM, LaSalle Bank Cinema. 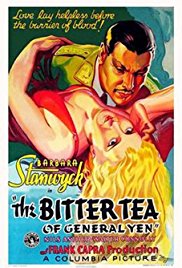