ROOM 237 (and a Few Other Encounters) at the Toronto International Film Festival, 2012

MUBI’s posting of this film has prompted me to repost the following. — J.R. 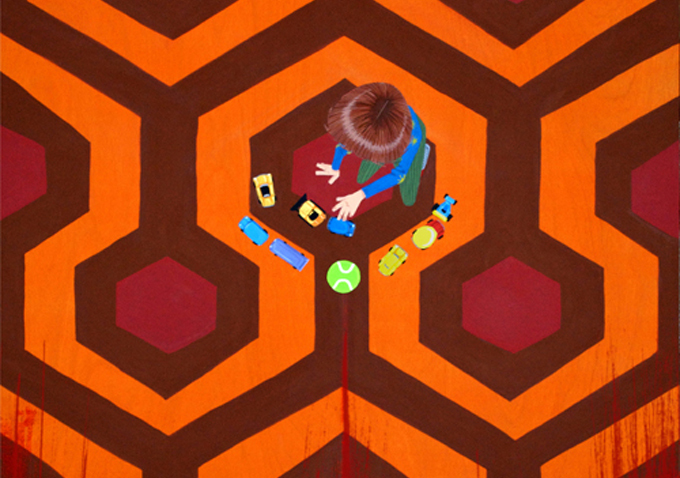 Like so much (too much) of contemporary cinema, Rodney Ascher’s Room 237 is at once entertaining and reprehensible. Alternating between the extravagant commentaries of five analysts of Kubrick’s The Shining (Bill Blakemore, Geoffrey Cocks, Julie Kearns, John Fell Ryan, Jay Weidner), it refuses to make any distinctions between interpretations that are semi-plausible or psychotic, conceivable or ridiculous, implying that they’re all just “film criticism” and because everyone is a film critic nowadays, they all deserve to be treated with equal amounts of respect and/or mockery (assuming that one can distinguish between the two) -– that is, uncritically and derisively, with irony as the perpetual escape hatch. Thus we’re told, in swift succession, that The Shining is basically about the genocide of Native Americans, the Holocaust, Kubrick’s apology for having allegedly faked all the Apollo moon-landing footage, the Outlook Hotel’s “impossible” architecture, and/or Kubrick’s contemplation of his own boredom and/or genius. Images from the movie and/or digital alterations of same are made to verify or ridicule these various premises, or maybe both, and past a certain point it no longer matters which of these possibilities are more operative. Unlike his five experts, Ascher won’t take the risk of being wrong himself by behaving like a critic and making comparative judgments about any of the arguments or positions shown, so he inevitably winds up undermining criticism itself by making it all seem like a disreputable, absurd activity. We can’t even tell if he’s representing his commentators fairly; he seems so invested in giving them all equal credibility that he can only make them all into cranks. 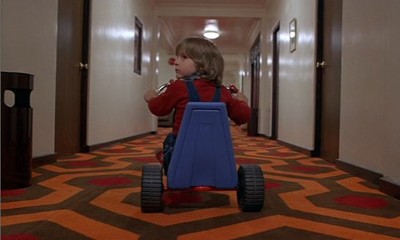 Over the course of Ascher’s 104 minutes, I kept thinking that American education and its mistrust of art have a lot to answer for. The puzzle aspect of Last Year at Marienbad and Certified Copy may finally be the least interesting thing about them, but it’s probably the most interesting and important thing about a cynical piece of non-art like Memento, which is possibly what makes that film such a cherished cult item and fetish object in certain Anglo-American circles. One way of removing the threat and challenge of art is reducing it to a form of problem-solving that believes in single, Eureka-style solutions. If works of art are perceived as safes to be cracked or as locks that open only to skeleton keys, their expressive powers are virtually limited to banal pronouncements of overt or covert meanings -– the notion that art is supposed to say something as opposed to do something. 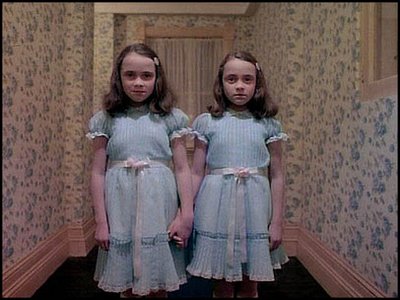 I can only guess at Ascher’s justification for his reductive approach — which doesn’t even bother to include Diane Johnson, Kubrick’s fascinating and talented screenwriter, as part of the discussion. But the safest guess is that he’s pretending to honor some bogus notion of “impartial” journalism and letting “the facts” (presumed to be discovered rather than created or selected) “speak for themselves”. Yet one could argue that one reason why we no longer have much journalism worthy of the name is the catastrophic fantasy that impartiality is either possible or desirable. If, in fact, more Americans today believe that Obama would end Medicare while Romney would preserve it, as some polls actually claim, this is largely thanks to the expedient myth that one opinion is just as good or as worth preserving as any other –- which often means that the one with the most advertising dollars triumphs. Which is another way of saying that we need criticism in order to have journalism, and the reductive treatment of all critical voices as equal is the surest way of nullifying all criticism and therefore all journalism as well. 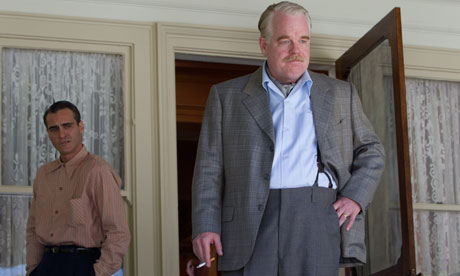 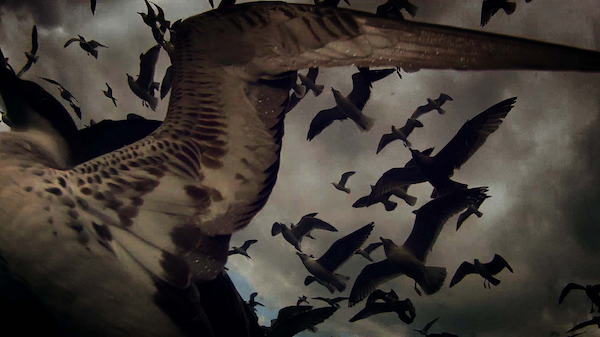 This is why I tend to mistrust the dithyrambic overpraise that’s been lavished lately by critics on such dissimilar and undeniably talented films as The Master and Leviathan, both of which seem to value sensation over any unified form of coherence -– a position for which they get paradoxically rewarded by comparisons to monumental artists like Melville, Stroheim, and Vidor, all of whom are nothing if not unified and coherent, even at times to the point of monotony. This might be described as the dubious influence and legacy of masters of sensation and beggars of sensibility like Tarantino and von Trier, who get magically converted into wise men and veritable seers simply because they know how to shake a stick at us. Paul Thomas Anderson certainly knows how to shake a stick too, just as Lucien Castaing-Taylor and Véréna Paravel know how to be shaken, along with a fishing boat (and us), in Leviathan. But whether they know how to tell a coherent story or create a coherent context for the experiences they offer seems less obvious, at least to me. 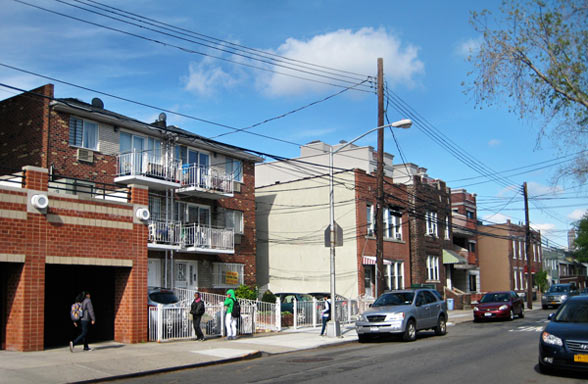 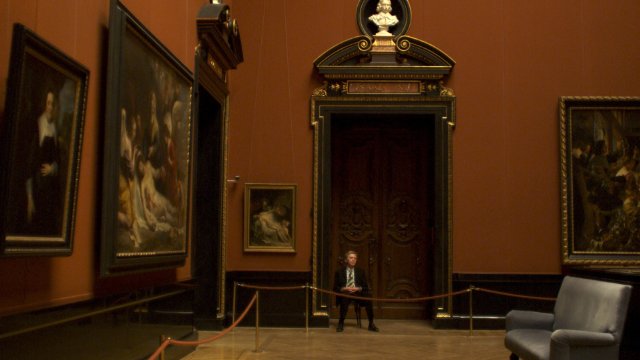 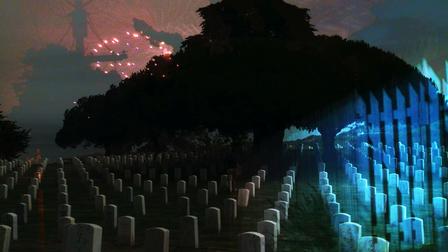 By contrast, my three favorite films at the Toronto film festival all testify in radically different ways to the crucial influence of Chris Marker as a critical intelligence: João Pedro Rodrigues and João Rui Guerra da Mata’s The Last Time I Saw Macao, Jem Cohen’s Museum Hours, and the collectively made Far from Afghanistan (organized and overseen by John Gianvito). The critical statement made offscreen by Noam Chomsky about the American people that opens the latter film operates on almost everything that follows it like a tuning fork, and the critical work of synthesis carried out by Gianvito’s editing would be unthinkable without it. And the fusions of fiction and non-fiction in the two other features — city symphony and film noir in The Last Time I Saw Macao; essay, city symphony, experimental film, and docudrama in Museum Hours –- require and receive the sort of shaping intelligence and context that Paul Thomas Anderson and the team of Castaing-Taylor and Paravel seemingly arrive at, if at all, only through stumbling and by default. [9/14/12]