From the Chicago Reader (September 28, 2007). The second photograph below is by Pamela Gentile. — J.R. 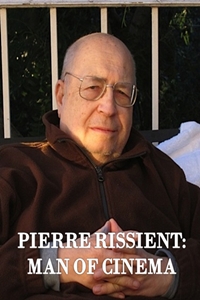 Sometimes the most powerful and influential people are protected by their relative obscurity, and it’s hard to think of a better illustration of this principle in the film world than the multifaceted, eccentric, controversial Pierre Rissient, whom I’ve known for 35 years. Among other achievements, he’s probably discovered more important filmmakers than anyone else I know — figures ranging from Cy Endfield to Lino Brocka to Jane Campion to Abbas Kiarostami. It takes most of Todd McCarthy’s well-used 110 minutes in this lively documentary to explain all the creative, behind-the-scene activities Rissient generates in relation to criticism, filmmaking, distribution, exhibition, and programming, and even though this is mainly the sympathetic view of a friend, the portrait is complex and nuanced. Among the many interviewees, Olivier Assayas is especially perceptive when he describes Rissient as being like a teenager. In English, French, and Mandarin with subtitles. (JR) 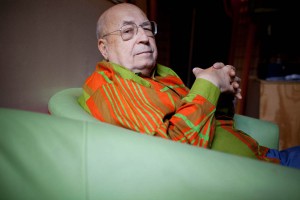