Preface to the Korean Edition of GOODBYE CINEMA, HELLO CINEPHILIA

Written in October 2012 for what was supposed to have been the first (and, so far, only) translated edition of my most recent collection, although it has never come out. There is, however, a Korean translation of my earlier collection Essential Cinema (with a new Afterword, available here).

In retrospect, I’m sorry that I didn’t find some way of mentioning Lee Chang-dong’s extraordinary Poetry (2010), my favorite Korean film [see all the stills below] — and one that, incidentally, helps to explain the reason for my alienation from most of the other South Korean films I’ve seen and their excessive reliance on rape and serial killers as subjects (something that I was embarrassed to bring up in this Preface, written at the request of the publisher). This film in fact addresses the theme of rape and its role in Korean society quite directly. — J.R. 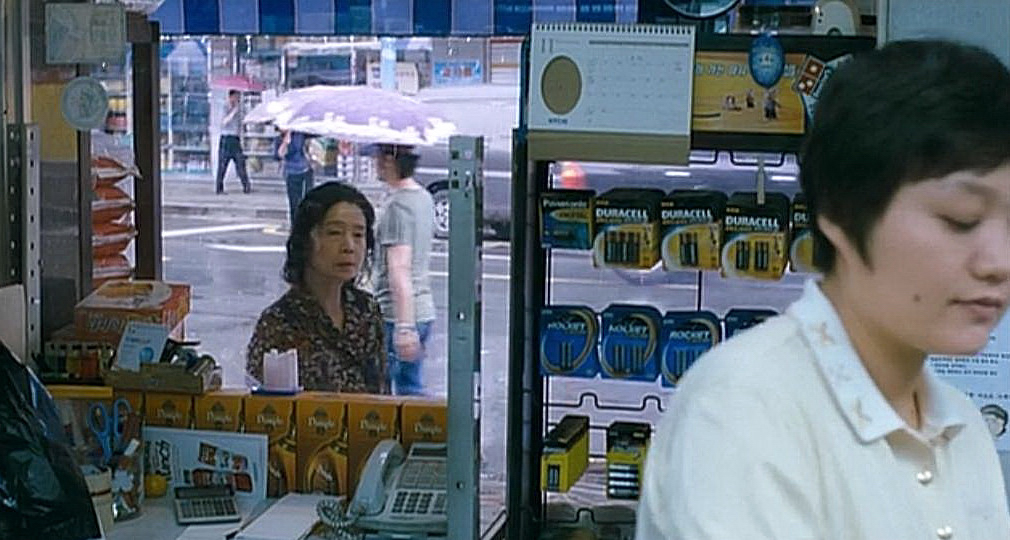 My acquaintance with cinephilia in South Korea is limited. My only first- hand knowledge comes from my experience as a juror on Indie Vision at the Jeonju International Film Festival in the Spring of 2006 and my acquaintance over a longer period with the brilliant and discerning critic and programmer Un-Seong Yoo, who worked for that festival for many years and, more recently, was my fellow juror on the New Directors jury at the San Sebastian Film Festival in the Fall of 2011. I credit Un-Seong in particular for some of the crucial choices and selections made for the extraordinary Jeonju Digital Project that began in the year 2000, and has already yielded such masterpieces as Jia Zhang-ke’s In Public (2001), Pen-ek Ratanaruang’s Twelve Twenty (2006), and Pedro Costa’s The Rabbit Hunters (2007).

In Jeonju, I was especially impressed by the custom of urging audiences to stay to the end of films’ final credits and then offering their applause, a kind of courtesy shown to filmmakers — as well as to other filmgoers — that I found almost unprecedented. Along with the Jeonju Digital Project, this suggests to me that being a cinephile in South Korea is very much a matter of respecting world cinema and other cinephiles around the globe — and perhaps even a matter of considering cinema to be a nationality in its own right, which I believe was very much the position of Henri Langlois (1914-1977), the Turkish-born cofounder and director of the Cinémathèque Française. So I’m especially pleased that the first foreign translation of my most recent collection of articles happens to be Korean.

As I explain in my Introduction to this book, my habits as a compulsive filmgoer were essentially formed by growing up as the grandson and son of film exhibitors in northwestern Alabama in the 1940s and 1950s, which, with few exceptions, mainly meant growing up on American commercial cinema. But my positions and attitudes as a cinephile were largely formed by the French New Wave — specifically, by the films and criticism that began to become visible and available in New York shortly before I started college there in 1961.And I should add that if any individual was responsible for the tastes and education of the filmmakers and critics of the French New Wave — individuals like Claude Chabrol, Jacques Demy, Jean-Luc Godard, Chris Marker, Alain Resnais, Jacques Rivette, Eric Rohmer, François Truffaut, Agnes Varda, and their immediate predecessors, such as André Bazin, Georges Franju, Roger Leenhardt, and Jean-Pierre Melville — this was unmistakably Langlois. Langlois had the innovatory idea of screening films from around the world and throughout the span of film history in immediate juxtaposition with one another, so that one could watch the serials of Louis Feuillade alongside the American thrillers of Fritz Lang, or the melodramas of Otto Preminger interlaced with the period dramas of Mizoguchi Kenji — implicitly setting up transcultural conversations between existential equals as well as people from separate eras who were all seated at the same table.During the summers of 1968 and 1969, on visits to Paris when I was frequenting the two screening facilities of the Cinémathèque Française, and then for five more years after I decided to live in Paris, it was Langlois more than anyone else who became my teacher in what I still regard as “the nationality of cinema” through the eclectic inclusiveness of his selections and their juxtapositions. And there was also, of course, the hyperbolic cinephilia of Paris itself, which meant that I was usually only a short walk away from at least three dozen cinemas showing films from around the world even when I wasn’t attending the Cinémathèque.

I moved from Paris to London in 1974, then back to the United States in 1977, where I lived successively in southern California, New York and environs, and southern California again over the following decade, before winding up more permanently in Chicago from 1987 to the present. In many (if not all) of these locations, I had some access to world cinema. But in some important respects it wasn’t until the digital revolution made it possible for those films to come to me — into my own home, chiefly through the mail — that the possibilities offered to Paris cinephiles became universalized, theoretically available to everyone.Although the earliest article included in this book, “Second Thoughts on Stroheim,” was originally written around 1973, when I was still living in Paris, most of Goodbye Cinema, Hello Cinephilia addresses the second wave of cinephiles unleashed or created by this revolution. And I like to think that my second thoughts on Stroheim are still compatible with my first thoughts on more recent filmmakers — thanks to Langlois and Paris, and to DVDs and the Internet. 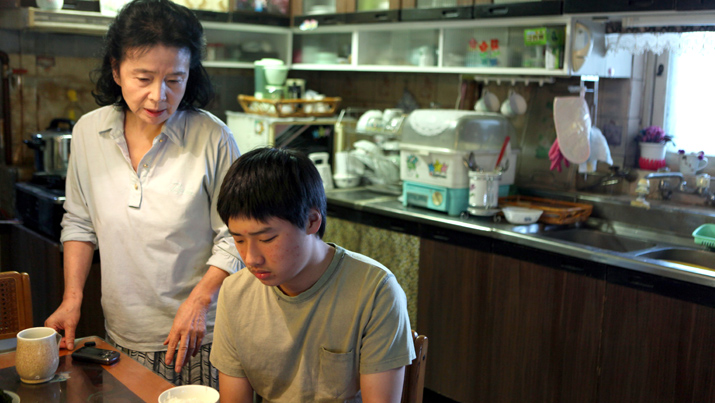 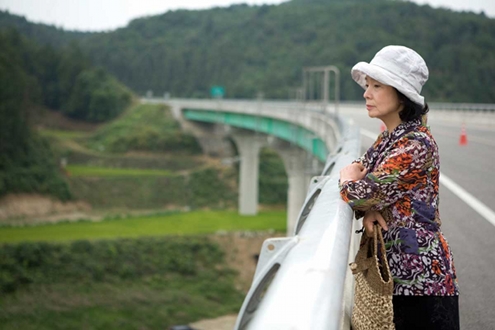