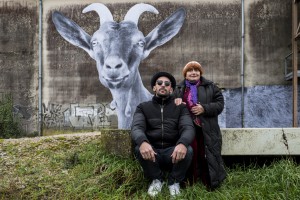 In this French road movie, whose original title juxtaposes faces with villages, 89-year-old filmmaker Agnès Varda follows 33-year-old photographer and installation muralist JR across the countryside as he and his team photograph working people, enlarge these shots into monumental black-and-white likenesses, and paste them onto the sides of the buildings where the subjects live and work. From the opening-credit animation onward, this delightful, digressive, breezy collaboration, staged to look more spontaneous than it possibly could be, celebrates and enhances both artists, repeatedly finding the extraordinary in the ordinary and growing more reflective and melancholy only in its Swiss epilogue. For Varda, this is a spinoff of sorts to The Gleaners and I (2000) and The Beaches of Agnès (2008); for me it’s a welcome introduction to the work of JR. —Jonathan Rosenbaum 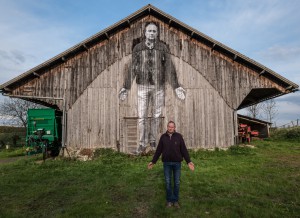 Françoise Romand’s Mix-up is surely one of the greatest films I’ve ever reviewed, and I can happily report that it’s become available in recent years on DVD (which isn’t to say that it isn’t still grossly neglected); you can even find it on Amazon in the U.S. This article appeared in the February 26, 1988 issue of the Chicago Reader, and eventually it led to my becoming friends with Romand. — J.R. 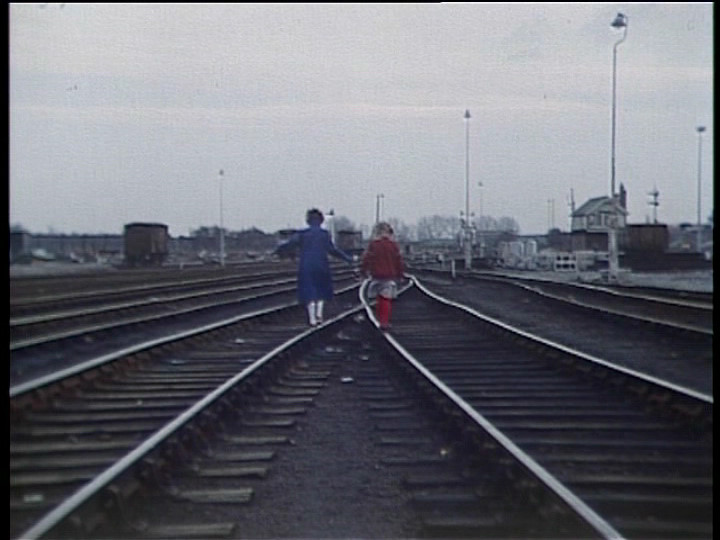 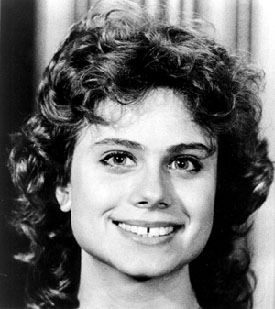 ANATOMY OF A RELATIONSHIP

Directed and written by Luc Moullet and Antonietta Pizzorno

With Moullet and Christine Hébert.

While the issue of representation is at the cutting edge of most debates about film, it usually gets posed in relation to fiction features; documentaries, ranging from Shoah to the evening news, are commonly exempted. The unspoken assumption that nonfictional form is a discardable, see-through candy wrapper — a means of organizing and containing information, which can safely be ignored once we get to the goodies inside — not only keeps us ideologically innocent but limits the kinds of content we may find permissible in documentaries.

Many valuable documentaries, of course, exist chiefly to let certain voices be heard that might otherwise remain silent: Carole Langer’s Radium City, about a radioactive town in Illinois, is one such example, and Deborah Shaffer’s powerful account of the Sandinista struggle, Fire From the Mountain (which is playing this week at Facets), is another.… Read more »