This was commissioned by and written for the Rotterdam International Film Festival — specifically for a booklet of essays entitled Grandeur Locale that they published in late January 1992. — J.R. 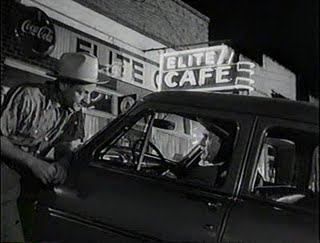 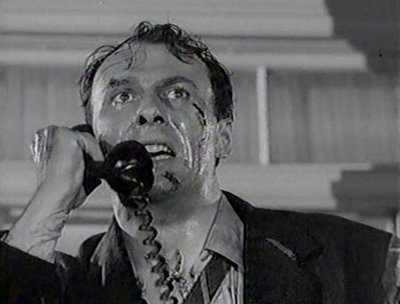 1. “We acknowledge with gratitude and admiration the spirit of cooperation of the 25,000 citizens of Phenix City, Alabama,” reads a title after the credits of Phil Karlson’s remarkable film noir, THE PHENIX CITY STORY (1955), shot on location less than a year after the events it describes took place. “…To the Mayors and the City Commissioners, the Chiefs of Police, and the many thousand citizens of Columbus, Georgia, and Phenix City, Alabama, who contributed immeasurably to the making of this picture…our sincerest thanks.” For once, the standard courtesy of such an acknowledgement becomes the literal truth. In many prints of the film, we meet four of the local, real-life participants in the story we’re about to see even before the credits come on. The singular accents and speech patterns of these people are literally the sound of my own childhood: I was thirteen years old and had lived all my life in Alabama when the film was released, and to see the film in 1955 was to experience some of the truth of my home state on the screen for the very first time.… Read more »

Is It Life, or Is It Media? (THE ICICLE THIEF) 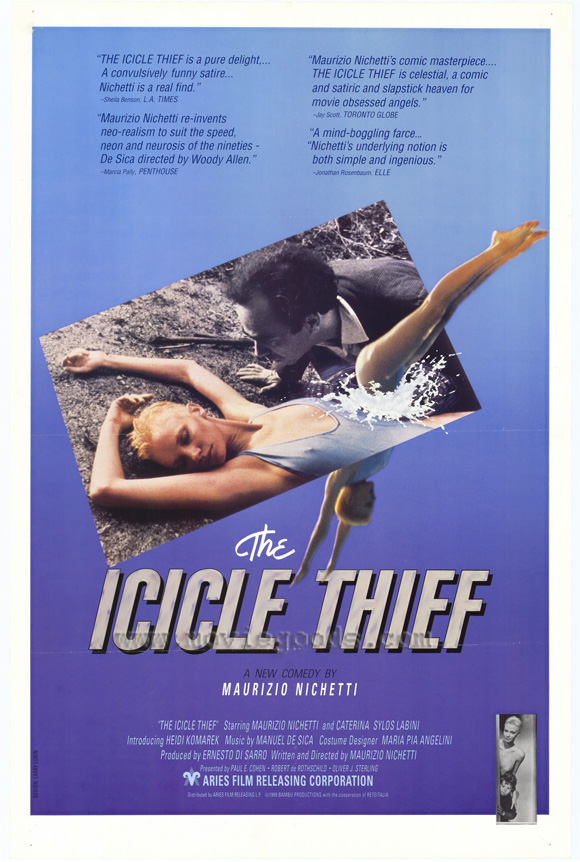 Written by Nichetti and Mauro Monti

There is still so much we have to learn about TV! — Kurt Vonnegut, Hocus Pocus

Some people have called Maurizio Nichetti the Italian Woody Allen, an unfortunate appellation in more ways than one. Not only does it not do him justice, it also attributes to him an urban snobbishness that couldn’t be further from his world and persona. In the New York Times, where Allen’s movies are ranked higher than the late works of Welles and Antonioni — apparently because Allen, unlike Welles and Antonioni, reflects the worldview of many New Yorkers — the label can only backfire. But take a look at both actors and ask yourself which of the two is funnier.

The first time I saw a Nichetti movie, all it took was the opening sequence to convince me that there was no contest.

At an international conference in Milan, a distinguished participant suffers a stroke. A desperate call is made across the city to Colombo — a short nebbish with a mop of hair and a Groucho mustache, who operates a hilltop refreshment stand — for a glass of mineral water for the poor man.… Read more » 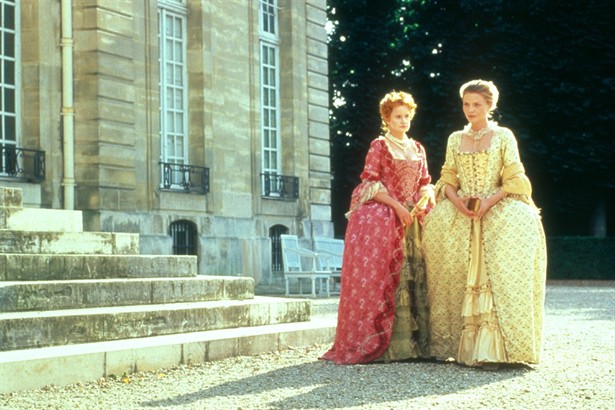 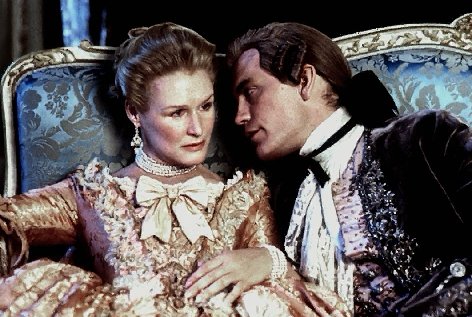 Choderlos de Laclos’ Les liaisons dangereuses, first published more than 200 years ago, is one of the greatest novels ever written, but one would never guess it from the watchable but shallow comedy-melodrama of manners that Christopher Hampton and Stephen Frears have extracted from it. They’ve stuck fairly close to the general outlines of the original plot, but they’ve jettisoned the form entirely, so that what remains is a distortion as well as a simplification of what is conceivably the best French novel of the 18th century.

Admittedly, Roger Vadim’s updated French film adaptation of 30 years ago, set partially at a contemporary ski resort, was no less reductive, and a third film version presently being prepared by Milos Forman, Valmont, is unlikely to avoid similar problems. Laclos’ 1782 masterpiece is an epistolary novel consisting of 175 letters written by at least ten separate characters, preceded by a “Publisher’s Note” and an “Editor’s Preface” and accompanied by several “editorial” footnotes throughout — an intricate dialectical construction that offers us several independent and often contradictory versions of practically everything that happens, and more than one interpretation of what all the various events mean.… Read more »