Vietnam, the Theme Park [HEARTS OF DARKNESS: A FILMMAKER’S APOCALYPSE ] 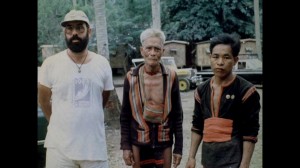 HEARTS OF DARKNESS: A FILMMAKER’S APOCALYPSE

Written by Bahr and Hickenlooper. 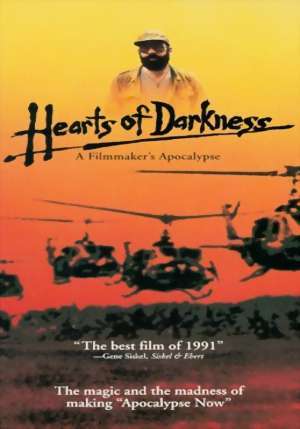 A little over a decade ago in an English film magazine I made a rather foolish prediction: “Perhaps by the 90s a sufficient time gap will have elapsed to allow [American] filmmakers to approach the subject of Vietnam in a more detached, balanced, and analytical manner.” Cockeyed optimist that I was, I reasoned that some historical distance would allow certain blank spots in our knowledge and understanding of Vietnam to be filled — not doused in amber and framed in gold while remaining blank spots. I took to heart Ernest Hemingway’s famous declaration in a Paris Review interview: “If a writer omits something because he does not know it then there is a hole in the story.” I reasoned that the gaping holes in our Vietnam cover story would finally reduce that protective garment to tatters and permit some light to shine through.

Little did I know that the holes themselves would come to be defined as points of illumination — a bit like George Bush’s “thousand points of light” — and would decorate our consciousness like Christmas trees.… Read more »