Not Coming Soon to a Theater Near You 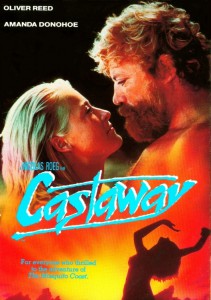 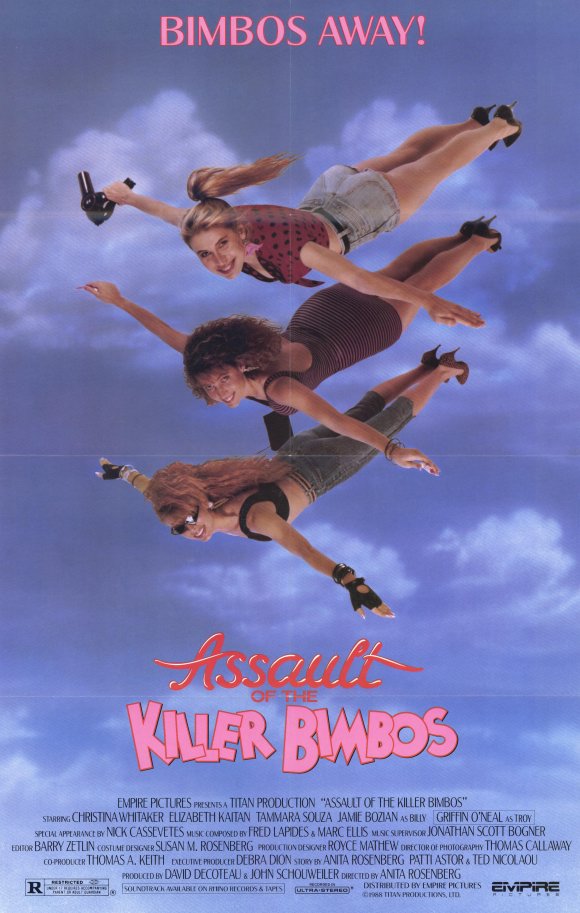 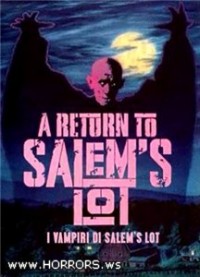 With Oliver Reed and Amanda Donohue.

ASSAULT OF THE KILLER BIMBOS

A RETURN TO SALEM’S LOT

Written by Cohen and James Dixon

The three movies listed above are all probably playing in Chicago this week, but not in any local theaters; they’re available in video rental stores and playing on home screens. Recent releases that have never opened theatrically, and presumably never will, they represent a growing breed of movie, at once omnipresent and unacknowledged.

Ever since the fairly recent time when the amount of money spent in this country on video rentals began to exceed the amount spent on movie tickets, notions about moviegoing have become even more specialized and limited. In contrast to moviegoing in the 20s, 30s, 40s, and 50s, when individual movies provided national experiences that were public and shared, moviegoing in the 60s, 70s, and 80s has increasingly become a less communal activity.