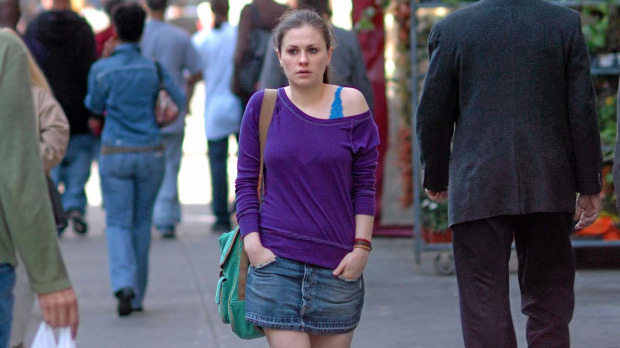 The potential everyday glibness of journalism is surely one of the key factors that distinguishes film reviewing from film criticism. This was painfully brought home to me shortly after reseeing at the Viennale the 150-minute version of Kenneth Lonergan’s remarkable Margaret, the winner of my jury’s FIPRESCI prize, almost a year after first encountering the film at the Gene Siskel Film Center in Chicago. In between these two viewings, I saw Lonergan’s 186-minute cut of the same film on a Blu-Ray containing both versions of the film, prompting me to write the following paragraph in my latest column for the Canadian quarterly Cinema Scope:

“I’m grateful to Kenneth Lonergan for clarifying in interviews that the 150-minute Margaret, which I saw in December 2011 and the 186-minute cut, which I saw in July, are both ‘director’s cuts,’ and now that Fox has released both in one Blu-Ray package, it’s hard to say which version I prefer. Both are brilliant messes and finely distilled renderings of the New York Jewish upper-middle-class zeitgeist circa 2003, regardless of whether one regards Anna Paquin’s teenage heroine as someone to identify with (apparently the writer-director’s position), or as monstrous, or as both (my position).… Read more »