The Power of Suggestion (FAST, CHEAP & OUT OF CONTROL) 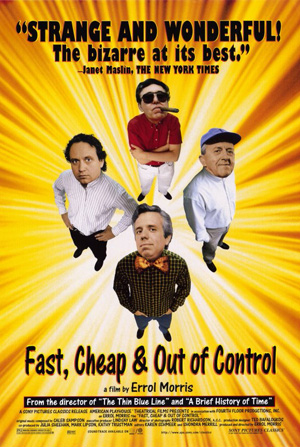 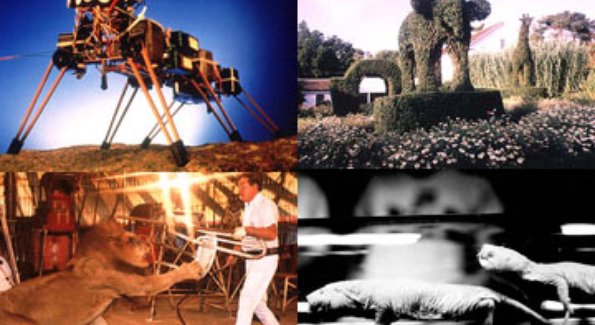 To name an object is to suppress three-fourths of the enjoyment of the poem, which is composed of the pleasure of guessing little by little: to suggest…that is the dream. –Stéphane Mallarmé

If narratives are arrangements of incidents with precise beginnings, middles, and ends, then Errol Morris’s exciting and singular Fast, Cheap & Out of Control doesn’t really qualify. You can’t even call it a documentary in any ordinary sense, because you often can’t say exactly what’s being documented. I suspect that poetry offers a better model for what Morris is up to, particularly Mallarmé’s idea of what poetry should be: an obscure object shaped and defined in successive increments by the reader’s perception and imagination.

Four men are interviewed separately in Morris’s film — a lion tamer (Dave Hoover), a topiary gardener (George Mendonca), a mole-rat specialist (Ray Mendez), and a robot scientist (Rodney Brooks) — and they recount the origins as well as some of the development of their passion for their work. Who they are apart from their work almost never comes up.… Read more » 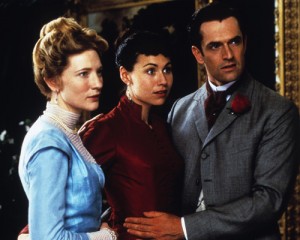 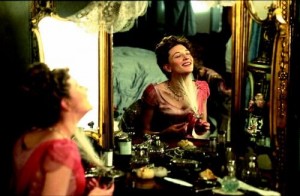 Reviewing a collection of Oscar Wilde’s critical writings almost 30 years ago, Cyril Connolly made a useful distinction between “Wilde” and “Oscar,” the two sides of the same man. “Wilde is Wilde in these essays and seldom ‘Oscar,’” Connolly noted with justifiable admiration. “The change is beneficial. In some cases he is both: thus The Soul of Man Under Socialism in places seems almost inspired; it is a breath of fresh air in which the idealistic aspects of Socialism (or Christian Democracy) have seldom been so well expressed — in his denunciation of private property for example.

Connolly goes on to explain, “When I think of ‘Oscar,’ it is against a background of servants, of butlers announcing him and footmen with salvers, of a hansom cab hired by the day, the driver nodding under his tarpaulin while Wilde and Bosie display far into the night.”

I’ve seen An Ideal Husband, writer-director Oliver Parker’s adaptation of Oscar Wilde’s 1895 play, twice — once before reading the original and once after.… Read more »