From the July 1980 issue of Omni. Portions of this are derived from a lecture I gave at the Venice film festival the previous year, which is reprinted in my first book, Moving Places: A Life at the Movies (1980). A lot of the terminology used here seems pretty quaint now. — J.R. 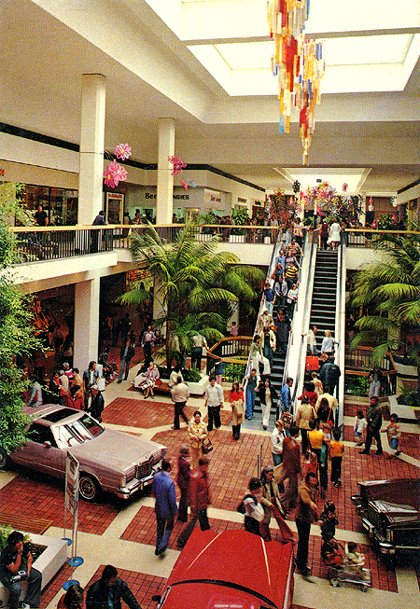 Speculating on what movies of the future will be like, it’s hard to get very far without some notion of the changing needs of the audience. A crucial part of this change can be detected in where we see movies. According to present signs, it seems pretty clear that most of the films we’ll see will be either in homes or in shopping malls.

“Once inside a mall, shoppers have few decisions to make,” the magazine Dollars & Sense recently noted. “Corners are kept to a minimum so the customers will flow along from store to store, propelled, as the developers say, by `retail energy’.” It’s a description that fits several recent movie blockbusters — and others we can expect to see in the future.

By contrast, the movie houses that traditionally cropped up near the centers of towns — public gathering places, not unlike the municipal squares they were often adjacent to — are quickly becoming nostalgic emblems of another era.

Shopping malls, meanwhile, are sprouting virtually everywhere — mainly, it seems, on the outskirts of towns, away from those old centers. Their overall rate of failure over the past 25 years is said to be less than 1 percent. Almost half of the retail business in the United States currently takes place in them.

These 18,000 strip and enclosed complexes — also known as plazas and centers — represent only one part of our movie life to come. It seems probable that an even more substantial portion will be reoresented by what we watch at home on video equipment.

The advent of cable TV and closed-circuit home video brings home viewing and mall viewing together in a number of striking ways. In recent years, the U.S. Supreme Court has twice ruled, in separate cases, that malls are not public places where citizens can freely congregate, express their views, or hand out leaflets. One mall expert, William Severini Kowinski, has shrewdly labeled them the feudal castles of contemporary America.

“By keeping weather out and keeping itself always in the present — if not in the future — a mall aspires to create timless space,” Kowinski argues. “Removed from everything else and existing in a world of its own, a mall is also placeless space.”

What are most big movies today, after all, but models of effortless, dovetailing mall design — channels of automatic drift where diverse products are offered and difficult choices are kept to a minimum? An Apocalypse Now glides us past both Michael Herr’s Dispatches and Joseph Conrad’s Heart of Darkness in the bookstore, the Doors as well as Wagner in the record store, and roast beef along with plain rice in the fast-food outlets. 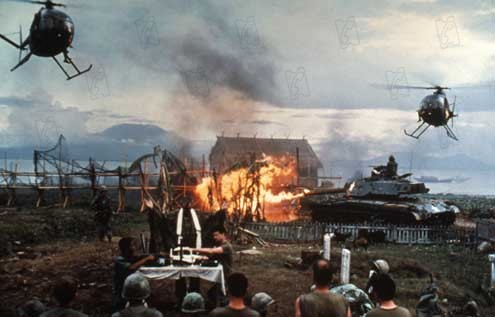 Similarly, a 10 will get you Penthouse and Holiday at the newsstand, Dudley Moore and Julie Andrews at the swanky nightclub, and from the chain department store, a telescope that you can take home to spy on your neighbors. If we stay at home and tape ourselves instead, then play our images back on giant screens, the overall ambience might not be all that different. This might help to account for the fact that malls and homes are fast beginning to resemble each other in looks as well as functions. 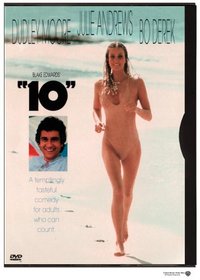 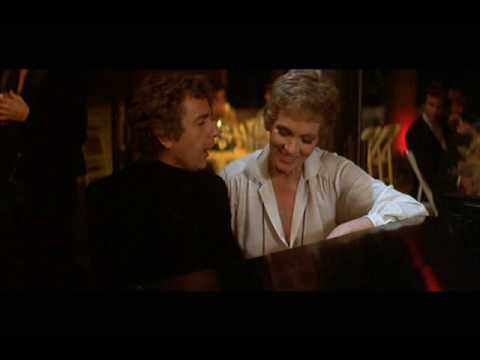 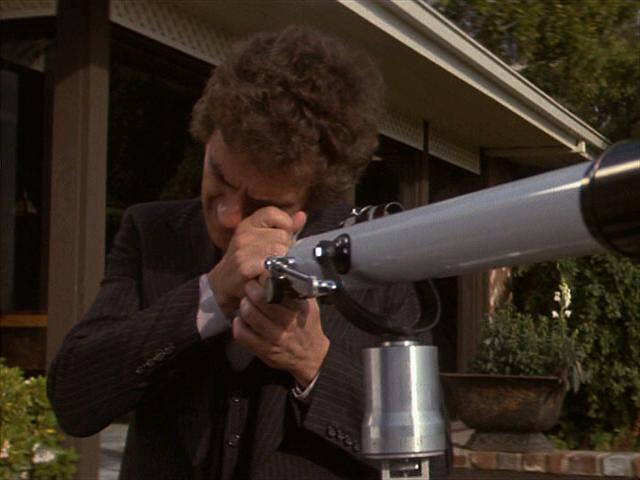 From one point of view, the Star Trek meals featured at McDonald’s hamburger franchises can be seen as a plausible extension of consumer pocket power collaborating closely with shopping-mall marketing strategies. Both movies and malls today are all-inclusive entities that tend to impose a certain uniormity everywhere.

Thanks to convenient one-stop shopping, no fuss, no bother. Before we know it, Big Mac may turn out to be Big Brother, and Star Wars, Part 6 a solitary video game that we project on our own retinas — whether we leave the house or not. 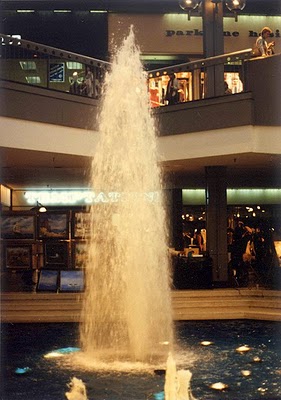