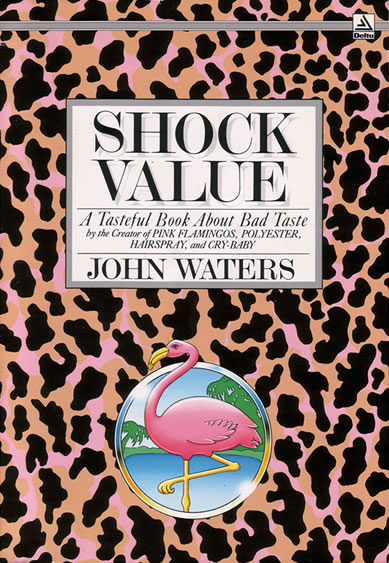 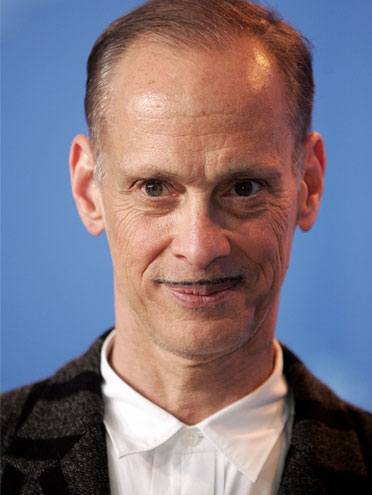 If conventional means wedded to conventions, then John Waters, amiable sleaze director of Pink Flamingos, Female Trouble, and Polyester. is as conventional as you or I, maybe even more so. The not-so-surprising thing about Shock Value, a “tasteful” (meaning cautious) memoir about his special brand of bad taste, is that it proves him to be literary, too — at least in a minor Mark Twain vein. Pithy aphorisms rub shoulders with sly asides and wry homilies. Here are a few jewels among gritty jewels:

All people look better under arrest.

I never watch television because it’s an ugly piece of furniture, gives off a hideous light, and, besides, I’m against free entertainment.

Since the character [in Female Trouble] turns from teenage delinquent to mugger, prostitute, unwed mother, child abuser, fashion model, nightclub entertainer, murderess, and jailbird, I felt at last Divine had a role she could sink her teeth into.

Sometimes I just sit on the street and wait for something awful to happen.

The more obscure a town I visit, the greater appeal it has for me, since I figure there’s an audience for anything in New York, but if you can get a following in, say, Mobile, Alabama, you really must be doing something right.… Read more »