For Your Eyes Only [on Beatty’s DICK TRACY]

Regarding Peter Biskind’s hyperbolic overestimation of Beatty, then and now — matched in a way by Beatty’s own jokey comparison of Biskind to Trotsky, as reported by Biskind in his recent and sometimes unwittingly hilarious Star: How Warren Beatty Seduced America (2010) — it seems that this has only grown over the past 20 or so years. In his Introduction, Biskind rhetorically asks, “how many defining motion pictures does a filmmaker have to make to be considered great?” and then rhetorically answers, “very few,” going on to assign only one or two each to Welles, Renoir, and Kazan, and just one to Peckinpah, but no less than five to Beatty, evidently regarding Bugsy as a towering achievement alongside such trifles as The Magnificent Ambersons, French Cancan, or Wild River. But this is the same writer who can call Kaleidoscope “James Bond lite,” allowing one to ponder what he might actually regard as James Bond heavy — or even as James Bond normal. — J.R. 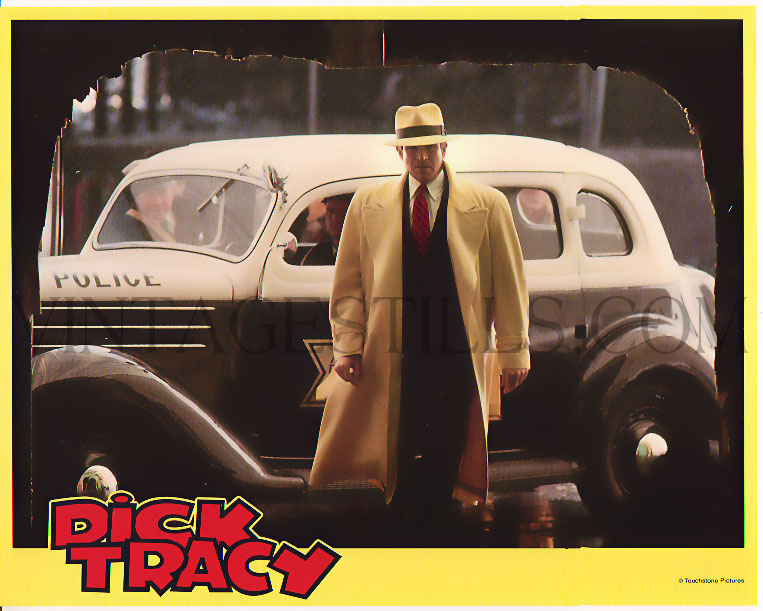 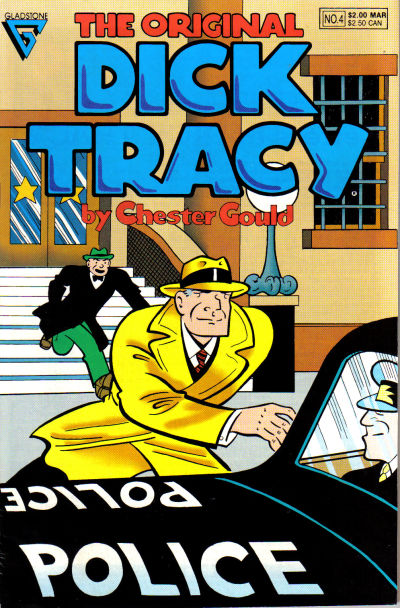