On the Internet, No One Can Hear You Think (or, Datelessness Equals Cluelessness) 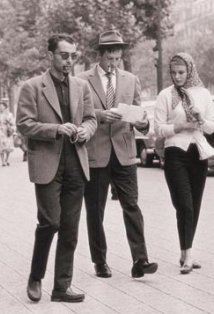 The avoidance or frequent absence of history on the Internet is often a problem, but I’ve rarely seen it exploited so shamelessly and cripplingly as it is in a post supposedly “celebrating” Godard’s 82th birthday that quotes fifteen filmmakers on the subject of Godard, including Godard himself, arranged alphabetically from Chantal Akerman to Wim Wenders.

Let’s start with the first sentence in the first quotation, from Akerman: “You can see him excluding himself from the world in an almost autistic manner.” Is this the Godard of For Ever Mozart, the Godard of Film Socialisme, or a much earlier Godard?  It’s impossible to understand, much less evaluate what Akerman is saying, without knowing the answer to this question. Pretend that this doesn’t matter and you’re pointlessly sliming both Akerman and Godard, for no good reason.

Five quotes later, we get, “Luis Buñuel: I’ll give him two years more, he is just a fashion.” Obviously, this statement was made when Buñuel was still alive, which means he had to have said it at some point between, say, 1960 and 1983. Lots of leg room in there — about 30 features’ worth.

And one quote later, from Godard himself: “I am not an auteur, well, not now anyway.” When is “now”?… Read more »

Apart from Woody Allen, “the American filmmakers” discussed in this review — which appeared in the March 1976 issue of Monthly Film Bulletin (vol. 43, no. 506) — were apparently Frank Buxton, Len Maxwell, Louise Lasser, Mickey Rose, Julie Bennett, and Bryna Wilson, all credited jointly with Allen  for the “script and dubbing” of the 1964 Japanese feature Kizino Kizi that was originally written by Hideo Ando. In recent years, Allen has routinely omitted this film from his filmography, but I persist in finding it one of his funniest. — J.R. 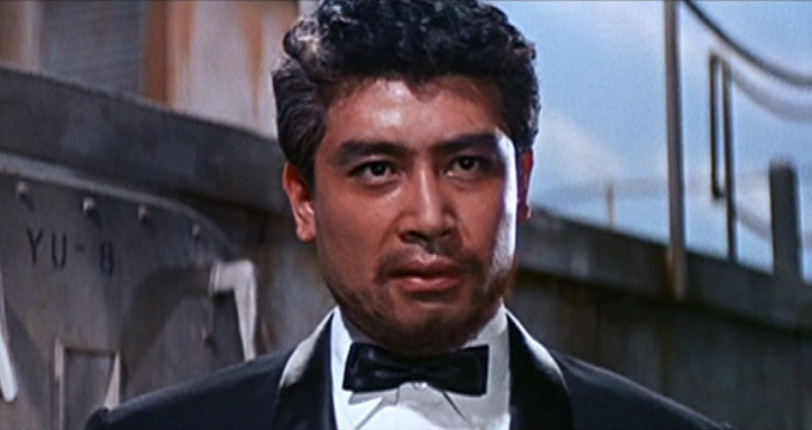 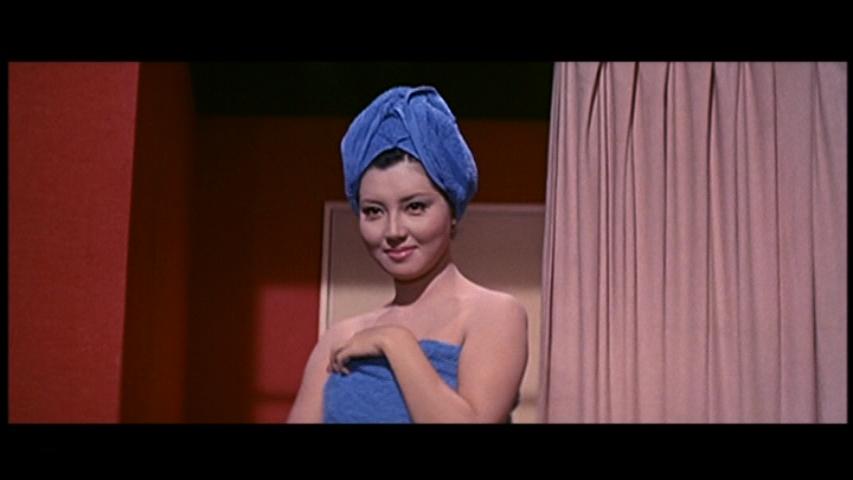 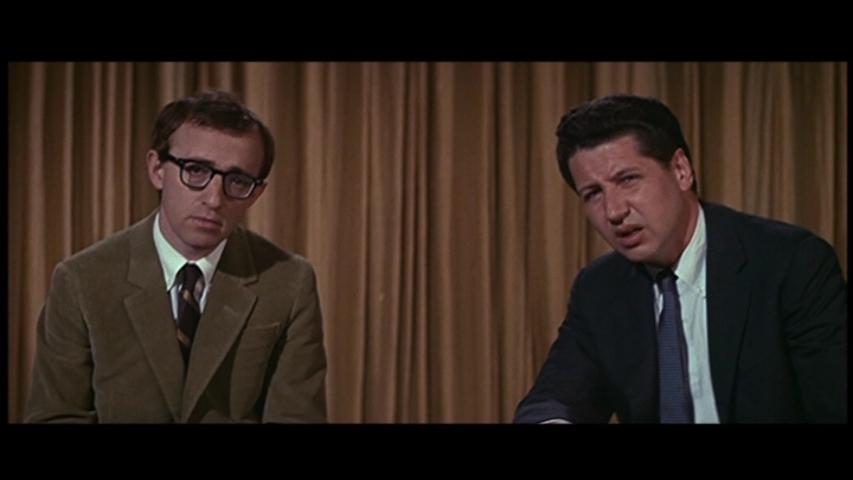 The wonderful surprise of What’s Up, Tiger Lily? — a modest exploitation exercise which predates Woody Allen’s career as a director, and has inexplicably taken a full decade to reach England — is how much mileage it gets out of what might seem to be a very limited conceit; for sheer laughs alone, it is arguably the most consistently funny film in which Allen has so far taken a hand. Undoubtedly a crucial factor in its success derives from the cheerful fashion in which the American filmmakers foreground their principal strategies. Unlike the dubious practice of an American TV cartoon series which slyly perpetuated the racist stereotypes of Amos ‘n’ Andy by assigning similar voices to animal characters, this 1966 jeu d’esprit avoids the chauvinistic possibilities inherent in a reverse procedure post-dubbing live-action Japanese actors with American voices, many of them evocative of cartoon animals — by  beginning with material that is already reeking with American influence, and by taking care to remind audiences of what is being done every step of the way.… Read more »