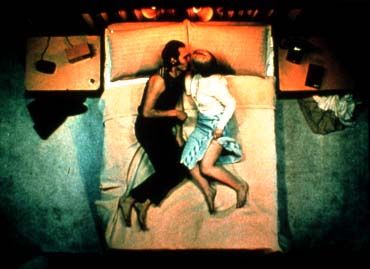 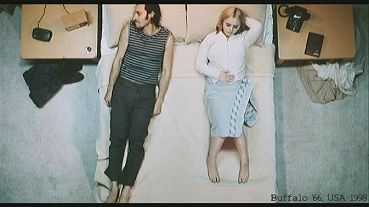 Written by Gallo and Alison Bagnall 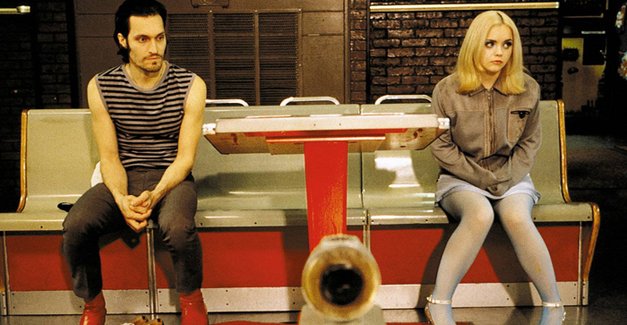 Vincent Gallo has proved himself a good actor in many films — in Arizona Dream, The Funeral, and several Claire Denis movies. But the first feature in which he functions as director, cowriter, composer, and star is a pathological curiosity. Candidly and painfully personal, Buffalo ’66 seems to spring from the kind of fantasies that inform movies almost exclusively — though vanity publishers offer similar opportunities. For me the film creates more embarrassment than sympathy, but at least it’s a kind of embarrassment that’s instructive. Its genre — narcissistic self-hatred reconfigured as a sense of entitlement — is far from exclusive to American movies, though it’s especially common in American independent efforts. Part of the self-hatred comes from the sense that it’s a disgrace to be poor, a sense more common in this country than in most other places, and poverty gives the film a distinctive musty odor — an ambience evident in such settings as a bowling alley and a cheap motel room.… Read more » 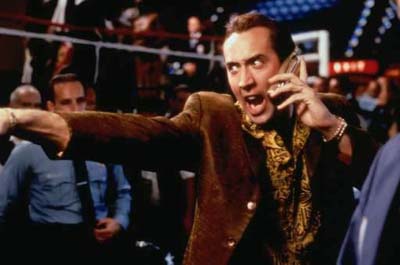 For me, part of the fun of Snake Eyes is the genuine satisfaction of seeing Brian De Palma finally arriving at his own level. Whatever the merits of his imitations and appropriations — of 50s Hitchcock in Dressed to Kill, Obsession, and Body Double, 60s Antonioni in Blow Out, and 30s Hawks in Scarface – and his inflations of TV standbys (The Untouchables, Mission: Impossible), they’ve always suggested he was riding into town on somebody else’s horse. Now, however, he seems more apt to make the 90s equivalents of B movies: such films as Raising Cain, Carlito’s Way, and Snake Eyes are generic stylistic exercises that reveal he’s digested his sources rather than simply devoured and regurgitated them. Though he remains too much of a mannerist to approximate the modest craft of Roy Ward Baker in Don’t Bother to Knock or Richard Fleischer in The Narrow Margin -- thrillers of 1952 that in their adept use of real time and limited settings suggest parallels withSnake Eyes – De Palma’s technique seems more focused for a change.… Read more »