Songs in the Key of Everyday Life [THE UMBRELLAS OF CHERBOURG] The Umbrellas of Cherbourg

Directed and written by Jacques Demy 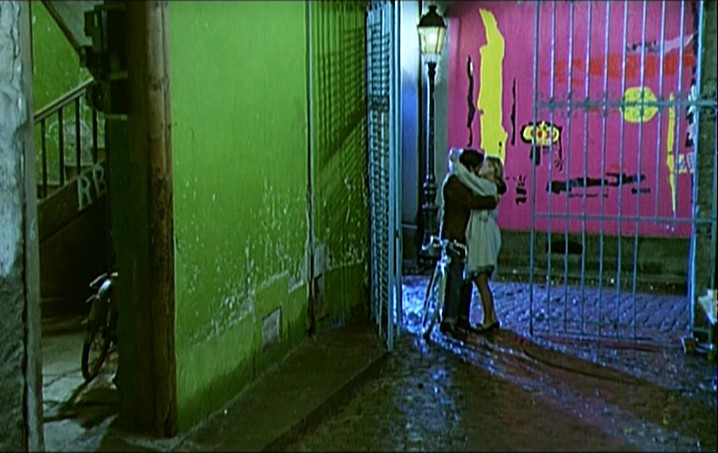 Let’s put it this way: It’s 1957, and a 20-year-old garage mechanic in Cherbourg knocks up his girlfriend just before he leaves for two years of military service in Algeria. Guy Foucher and Geneviève Emery — the daughter of a middle-class widow who helps her mother run a chic umbrella shop — make a handsome and devoted couple, and they swear eternal love to each other before he leaves, but he writes to her only infrequently. When Geneviève finds herself pregnant, her financially strapped mother, who’s never approved of her relationship with Guy, virtually stage-manages a proposal from a visiting diamond merchant who’s already helped her out of a financial crisis. By the time Guy returns from Algeria with a pronounced limp (the reason he didn’t write), Geneviève has married the diamond merchant and moved to Paris, and the umbrella shop has closed, to be replaced by a store selling washing machines. 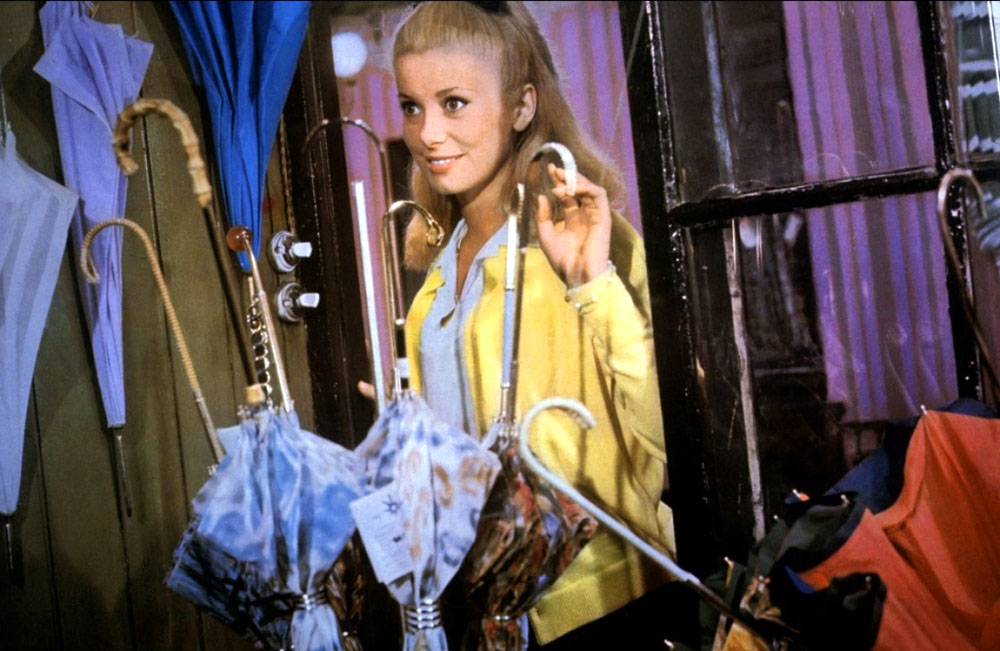 As luck would have it, I first saw Les parapluies de Cherbourg (1964) about two years too early — before my first trip to France.… Read more »