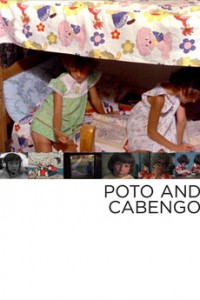 Jean-Pierre Gorin’s first solo effort as a filmmaker after a long period of collaboration with Jean-Luc Godard surpassed all of his previous work hands down. The putative subject is a pair of young female twins in southern California who have apparently invented their own language, and while this personal documentary explores this subject in some detail, it proves to be about a great deal more: Gorin’s own exile, the lower-income white culture of San Diego, the American Dream, and language itself. A memorable, innovative effort, packed with wonder and invention (1979). (JR) 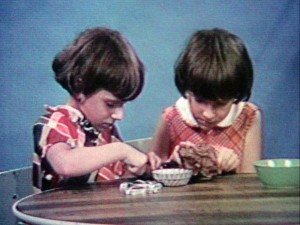 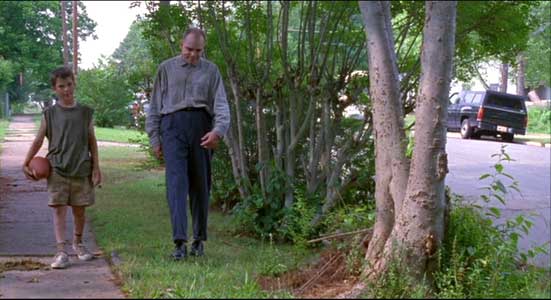 There is no point in rendering something realistically unless it is to make it more meaningful in an abstract sense. In this paradox lies the progress of the movies. — Andre Bazin

In one of the unfortunate casualties of film history and criticism, writer-director-performers are generally approached as performers and/or directors first and as writers second, yet it’s often the writerly impulse that gives birth to both the performance and the direction. Erich von Stroheim and Charlie Chaplin are seldom regarded as the writers of Foolish Wives and City Lights respectively, but without their scripts neither the performances nor the films themselves would exist. Orson Welles, habitually described as a director and actor, insisted throughout his career that he always started with the written word, not with free-floating ideas for “shots.”

So it was a matter of some satisfaction to me that Billy Bob Thornton wound up getting an Oscar last month not for his lead performance in Sling Blade or for its direction but for his script.… Read more »