This was the second column I wrote for Film Comment, when that magazine was still a quarterly. It became a bimonthly the following year, and for a span of about seven or eight years, I wrote a column for almost every issue: initially a Paris Journal, it later became a London Journal, and finally, after I moved back to the states, a column known as “Moving” that more or less concluded with a piece that became the “prelude” in my first book, Moving Places: A Life at the Movies (Harper & Row, 1980; 2nd ed., University of California Press, 1995). –J.R. 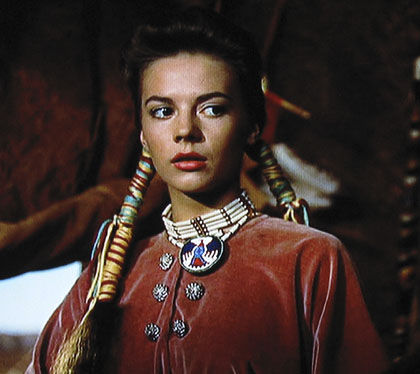 According to the current issue of  Pariscope -– an indispensable guide to local moviegoing — 260 films will have public screenings in Paris this week: 217 at commercial theaters, and 43 at the two Cinémathèques. By rough count, only 67 of these (about one fourth) are French. A hundred more are American, and the remaining 93 are split between fifteen other nationalities. Of the non-French films, approximately 40% are subtitled; except for a dozen or so at the Cinémathèques that will be shown without translation, the rest are dubbed. 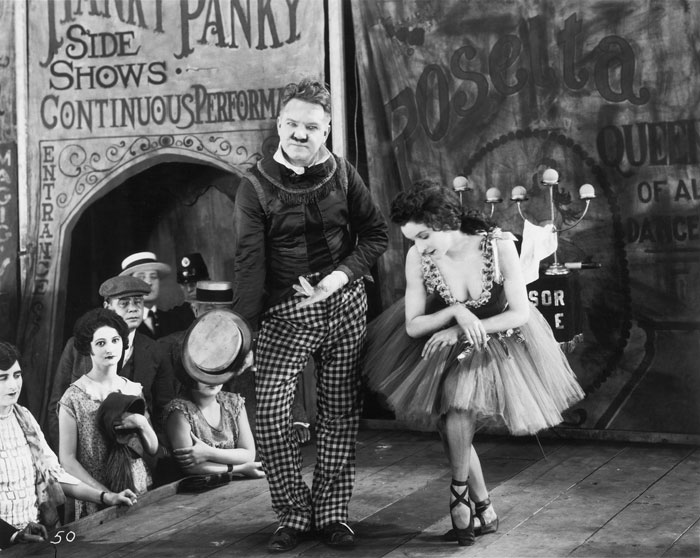 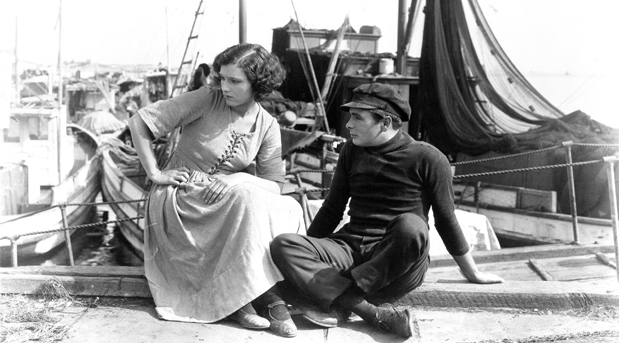 It is possible that New York is beginning to surpass Paris in the number of interesting films that one can see.… Read more »