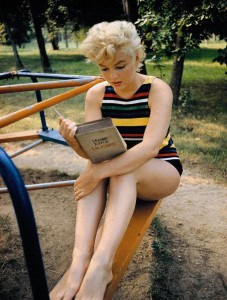 This weekend the Gene Siskel Film Center launches “Merry Marilyn!,” a Marilyn Monroe retrospective, starting with two pivotal Howard Hawks features, Monkey Business (1952) and Gentlemen Prefer Blondes (1953). The series will include most of her major films at Fox as well as Some Like It Hot (1959) and The Misfits (1960). 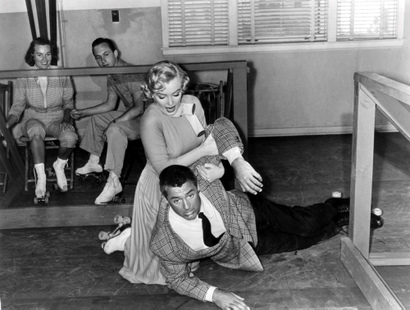 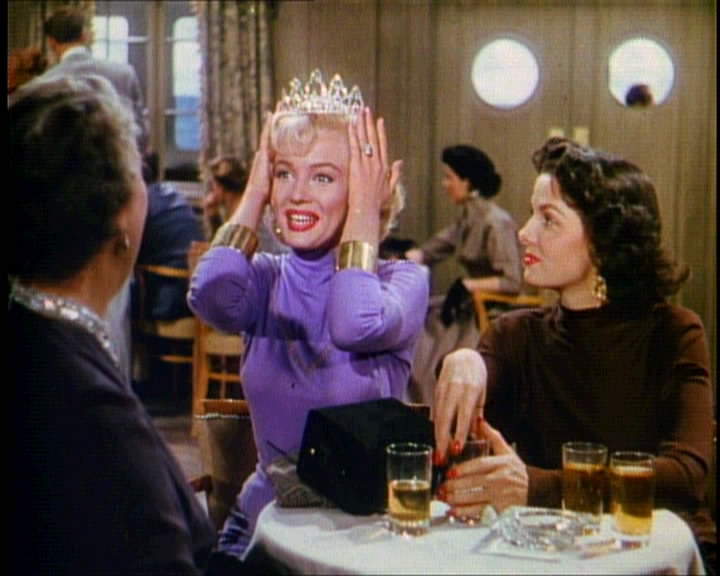 By coincidence Playboy this month is publishing a package of stories about her final days and death. The magazine is reviving the popular conspiracy theory that Monroe’s reported suicide in August 1962 was murder, the consequence of her secret affairs with John and Bobby Kennedy. If, like me, you’re less interested in how she died than in how she lived, the most interesting part of this package is an inexact transcript of the freewheeling confessional tape recordings she made for her psychiatrist, Ralph Greenson, a few weeks before her death. Greenson had asked her to free-associate during their sessions, but she found that difficult. Then she discovered that she lost her inhibitions when she was by herself speaking into a recorder. Shortly after her autopsy Greenson played these tapes—once, in his office—for Los Angeles County deputy district attorney John Miner, who like him was skeptical that Monroe had been of a mind to kill herself.… Read more »