I wasn’t ready for Susan Sontag’s non-fiction film about the 1973 Yom Kippur War in 1974, and I’m not at all sure that I’m ready for it even now, on the DVD released by Zeitgeist and Kim Stim. But there’s no question that part of my perspective on it has changed. For one thing, this film obviously needs to be cross-referenced with her book of thirty years later, Regarding the Pain of Others. Furthermore, in 1974, when I attended Susan’s private screening of Promised Lands in Paris, I was probably expecting to hear her words and her voice, her writerly badges, and I was surprised that I got neither: the voices and words are mainly those of three unnamed individuals — Yoram Kaniuk (for me the most sympathetic commentator), Yuval Ne’emangood, and a psychiatrist at the end who claims to be offering therapy to a shellshocked Israeli soldier under a drug-induced trance when he contrives to recreate the soldier’s wartime trauma, complete with brutal sound effects. (After the screening, Sontag described the latter aptly and with considerable horror as “Docteur Folamour”  — the French name for Dr. Strangelove — and I strongly suspect that it was this sequence that led to the film originally being banned in Israel.) Given especially the anguished screams of the soldier, it’s an unbearable conclusion, yet this grisly patch of “medical” theater itself morphs into Sontag’s own theater of war as the sound of comparable cries plays over the advancing of Israeli tanks, and the profusion of corpses that we see throughout the film are no less assaulting. 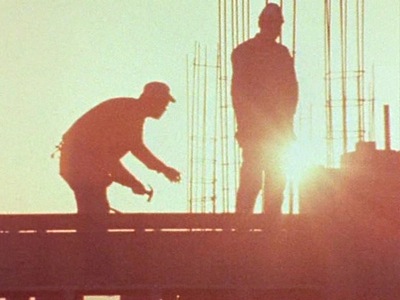 Yet, paradoxically, what I think I was most unprepared for, then and now, was and is the fact that, unlike her two previous films, Duet for Cannibals (1969) and Brother Carl (1971), both works of fiction filmed in Sweden, Promised Lands is more clearly and fully a work (and act) of cinema, not literature, above all in its sound editing. In his liner notes, Ed Halter cites “Godard and  [unspecified] American avant-garde filmmakers” as probable influences on this approach, but I believe that Dziga-Vertov’s Enthusiasm is far more pertinent — most clearly in the precredits Soviet-like montage that alternates religious icons with TV antennas and in the frequent uses of radio music throughout. (In New York in the late 60s, she had told me that Vertov was the filmmaker she’d be most interested in writing about, and when she mentioned “the poem, the essay, and the lamentation” as “possible literary analogues” to her film discourse in her 1974 essay for Vogue about making the film, also included with the DVD, she might have been thinking of Vertov again — in contradistinction to a non-fiction filmmaker like Chris Marker who usually needs a written, offscreen commentary to make his discourse “personal”. No less apposite in this package are brief quotes about the film from Stanley Kauffmann and Roberto Rossellini. Curiously, though, Rossellini, by saying that Sontag uses “the Arab-Israel War as a metaphor for the human condition,” helps to explain how complicated it still is to respond to this film as journalism. [1/28/11] 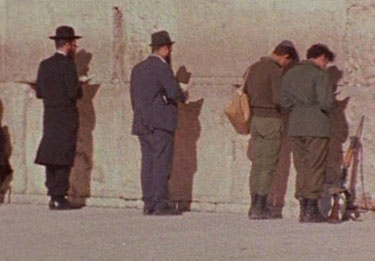 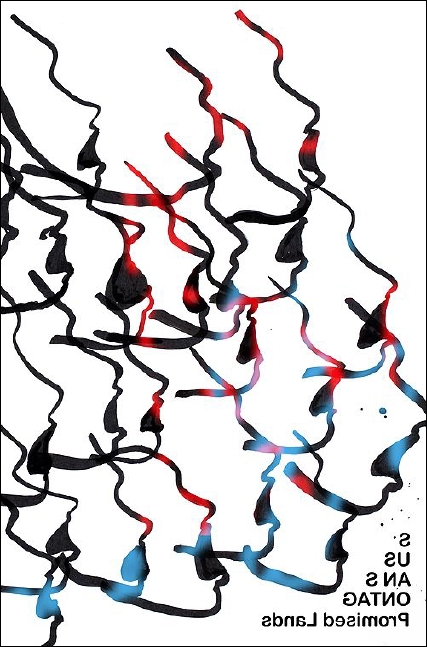