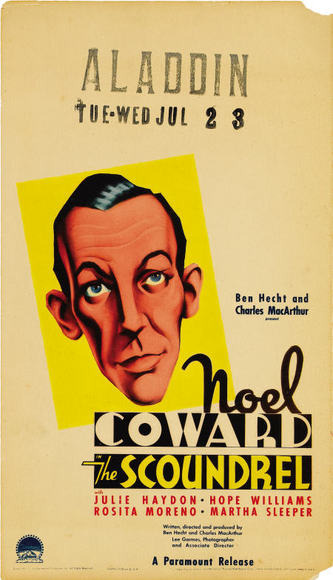 THE SCOUNDREL, written and directed by Ben Hecht and Charles MacArthur, with Noel Coward (1935, 76 min.)

Interesting to discover from Alfred Kazin’s AN AMERICAN PROCESSION -–specifically, from the beginning of his chapter about AN AMERICAN TRAGEDY and THE SOUND OF THE FURY -– that Horace Liveright, the onetime publisher of Dreiser, was “the model for Ben Hecht’s maliciously engaging film THE SCOUNDREL“. Having recently reseen and again hugely enjoyed the second feature codirected as well as cowritten by Ben Hecht and Charles MacArthur, starring Noel Coward in the title role as Anthony Mallare (apparently his first film part, unless one counts his uncredited cameo in Griffith’s 1918 HEARTS OF THE WORLD), I’d been wondering how much of this memorable antihero was attributable to the imaginations of the writer- directors and how much came from life.

Hecht directed or codirected seven features in all, starting with the equally mannerist CRIME WITHOUT PASSION (with its deliriously campy avant-garde prologue) in 1934 and concluding with the rather awful ACTORS AND SIN (codirected by Lee Garmes) in 1952. All of them are difficult to find nowadays, though I’ve managed to track down a few from various Mom and Pop operations on the Internet.… Read more » 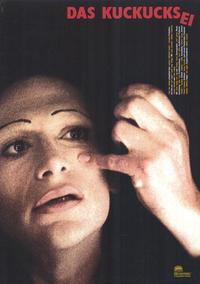 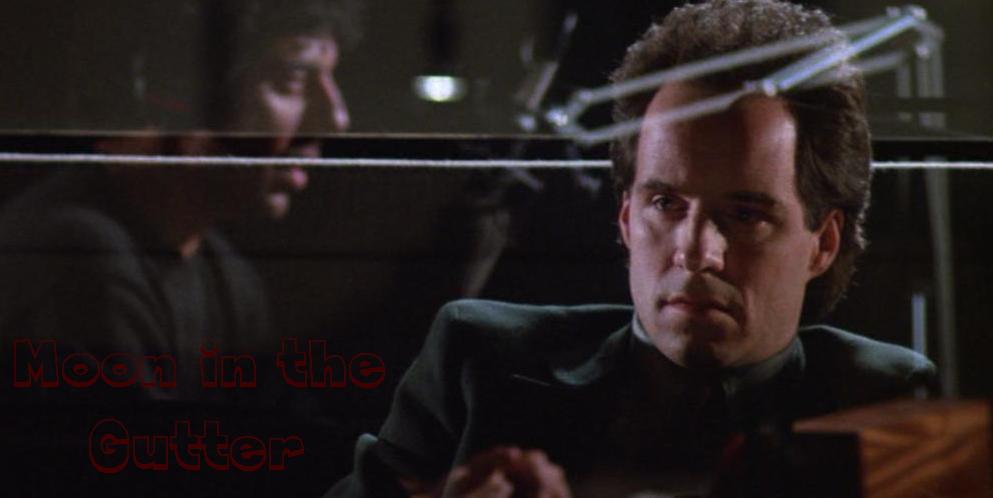 Written by Eric Bogosian and Stone 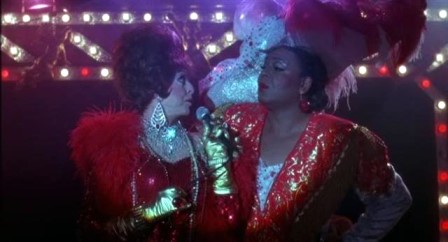 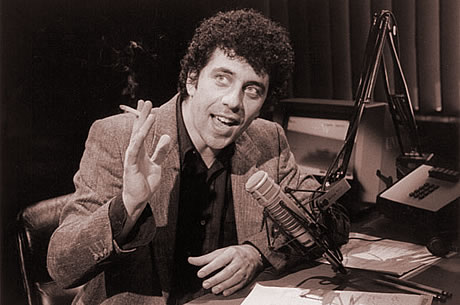 As different as they are, Torch Song Trilogy and Talk Radio, both movie adaptations of plays, have several striking things in common. Each was written by and stars the author of the original play — Harvey Fierstein and Eric Bogosian, respectively. Both deal with marginal aspects of American life that seldom find their way into the commercial mainstream, which makes them new and vital in ways that most other recent releases are not. Both are effectively (if not literally) one-man shows whose auteurs are more their Jewish writer-stars than their directors, and the impact of each is directly tied to the uncommon theatrical skills of these individuals. And perhaps most significantly, both are a good deal more professional, entertaining, intense, and compelling than any other new Hollywood releases around, even if their commercial fates are substantially more precarious than those of most of their competitors.… Read more »