From the January 30, 1998 Chicago Reader. Since I barely remember Kundun today, I’m pretty sure I must have overrated it, at least in relation to The Apostle (which I remember far better today, even in its truncated version). –J.R. 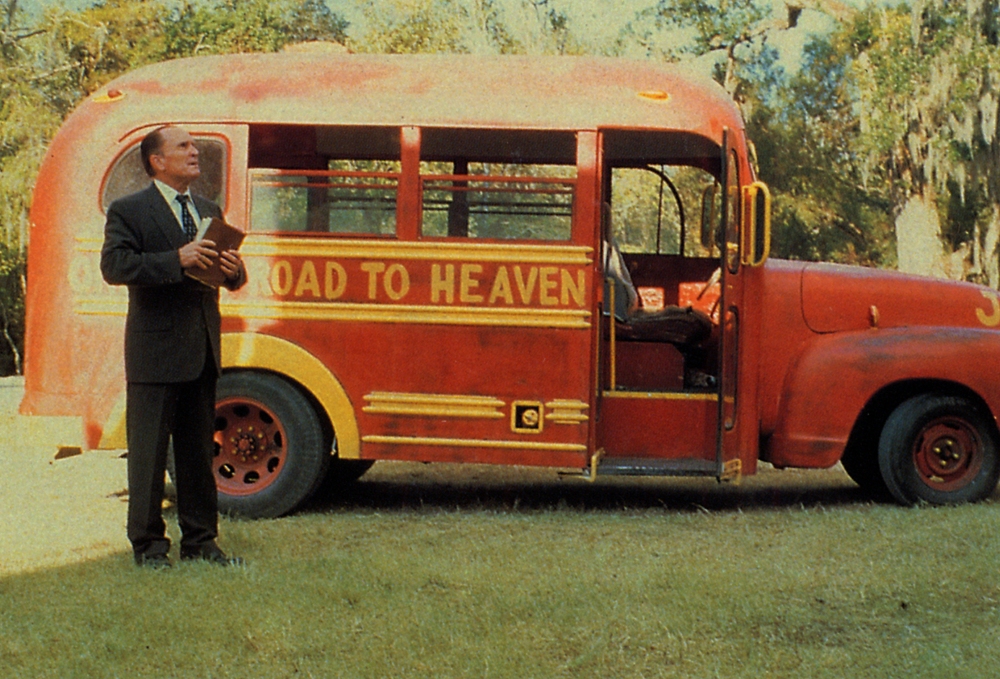 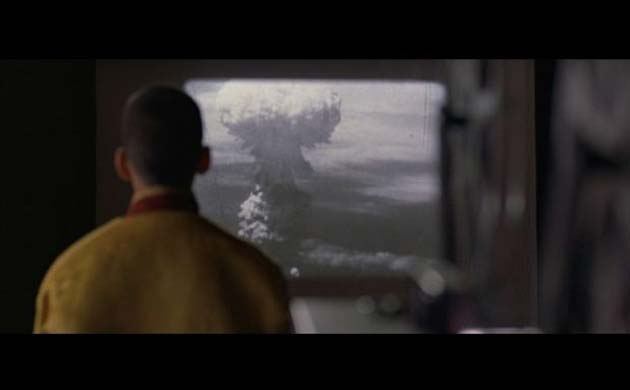 Directed and written by

For all their obvious differences, both Kundun and The Apostle are spiritual but nonreligious movies about religious leaders, suffused with a perpetual sense of mystery and driven by an abiding curiosity that provokes our own curiosity as well. As a commercial property, each film amounts to an act of defiance, judging by their critical reception so far. Many mainstream critics have stepped out of Kundun asking, “What could Scorsese have been thinking of?,” and some have come out of The Apostle complaining that it’s basically an ego trip for its writer-director-star. 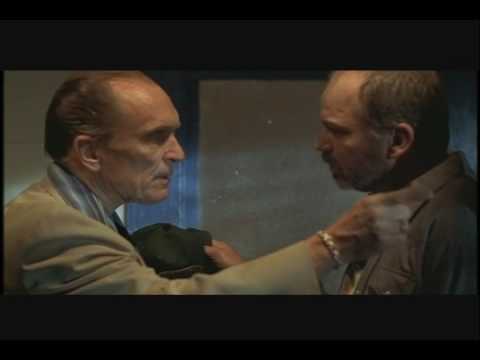 Both reactions perversely miss the point, telling us more about stereotypical commercial expectations in general than about either project in particular.… Read more »

From the October 1, 1999 Chicago Reader. A personal note: This was the first film I ever saw in Chicago, when I was 17. I saw it at the Chicago Theater in between two train rides — the first from Sheffield, Alabama to Chicago, the second from Chicago to a Jewish camp in Wisconsin. — J.R. 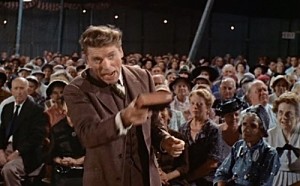 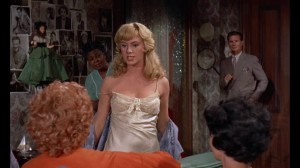 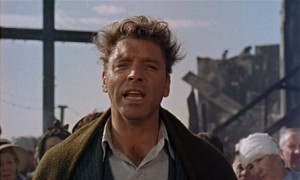 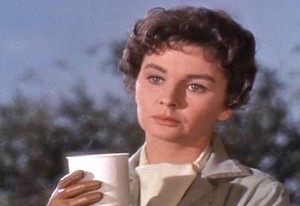 Burt Lancaster on the Bible-thumping circuit, in Richard Brooks’s juicy (and considerably watered-down) 1960 adaptation of the Sinclair Lewis novel. Brooks was the ultimate vulgarizer of serious literature, as his versions of The Brothers Karamazov and Lord Jim made clear; this is somewhat better only because of Lancaster’s energetic performance, which won him an Oscar, and a few bits of colorful period ambience. Other Oscars went to supporting actress Shirley Jones and to Brooks for his highly dubious script. With Jean Simmons and Dean Jagger. (JR) 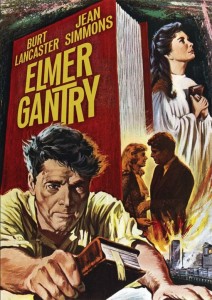