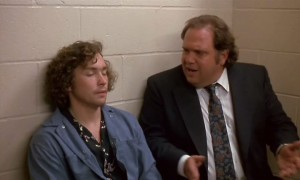 An aging burglar (Burt Reynolds) takes on and trains a younger partner (Casey Siemaszko) in a quirky and likable 1989 comedy directed by Bill Forsyth and scripted by John Sayles. This film lacks the ambition of Forsyth’s earlier Housekeeping, but it’s warm, engaging, and very agreeably acted (Reynolds hadn’t been this good in ages); most of the focus is on the warmth that develops between the old pro and his student in crimea little bit like the rapport between older and younger men found in some of the movies of Howard Hawksand Sayles’s refreshingly nonjudgmental script has plenty of small-scale pleasures of its own. With Sheila Kelley, Lorraine Toussaint, and Albert Salmi. (JR) 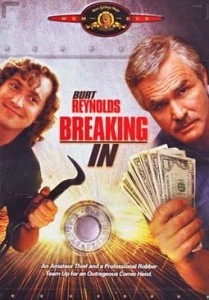