On the New Renaissance (Philippe Grandrieux)

This was written in early 2003 at the invitation of Nicole Brenez for a French collection that she edited, La Vie nouvelle/nouvelle vision: à propos d’un film de Philippe Grandrieux (Éditions Léo Scheer, 2005), and she uses the French translation of it by Aïcha Bahcelioglu to lead off the book; the volume also includes a DVD of the film. — J.R. 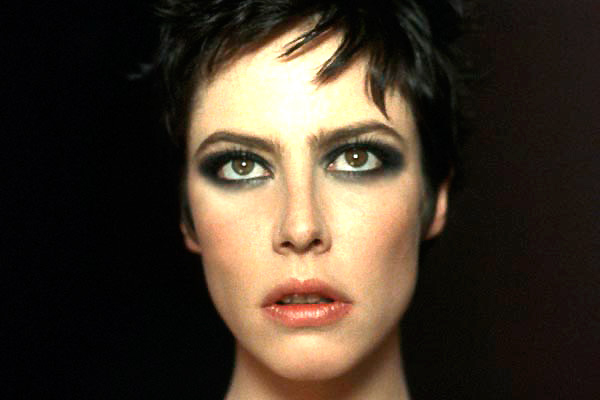 I’ve witnessed and partly experienced two massive surges of interest in avant-garde cinema during my lifetime. The first, centered on North American films during the 1960s, was spearheaded by Jonas Mekas and P. Adams Sitney in New York; the second, centered on films in both Europe and North America around the turn of the century, has been masterminded as well as celebrated by, among others, Simon Field at the Rotterdam Film Festival and Nicole Brenez at the Cinémathèque Française.

I was slow in appreciating the first of these movements, in part because it tended to draw up battle lines between believers and atheists and was not very hospitable towards agnostics; for all that it accomplished, it was somewhat alienating to anti-institutional types such as Jack Smith and more pluralistic cinéphiles such as myself, who had trouble understanding why Marcel Hanoun was the only French avant-garde figure since the 20s admitted into Anthology Film Archives, which also managed to exclude such figures as Godard, Resnais, Rivette, and Straub-Huillet —- not to mention Lang and Mizoguchi — from its pantheon.… Read more » 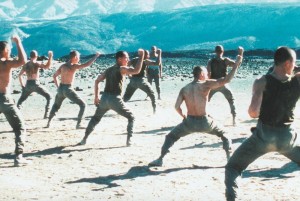 A gorgeous mirage of a movie, Claire Denis’ reverie about the French foreign legion in eastern Africa (1999, 90 min.), suggested by Herman Melville’s Billy Budd, Foretopman, benefits especially from having been choreographed (by Bernardo Montet, who also plays one of the legionnaires). Combined with Denis’ superb eye for settings, Agnes Godard’s cinematography, and the director’s decision to treat major and minor elements as equally important, this turns some of the military maneuvers and exercises into thrilling pieces of filmmaking that surpass even Full Metal Jacket and converts some sequences in a disco into vibrant punctuations. The story, which drifts by in memory fragments, is told from the perspective of a solitary former sergeant (Denis Lavant, star of The Lovers on the Bridge) now living in Marseilles and recalling his hatred for a popular recruit (Gregoire Colin) that led to the sergeant’s discharge; the fact that his superior is named after the hero of Godard’s Le petit soldat and played by the same actor almost 40 years later (Michel Subor) adds a suggestive thread, as do the passages from Benjamin Britten’s opera Billy Budd. Most of all, Denis, who spent part of her childhood in Djibouti, captures the poetry and atmosphere — and, more subtly, the women — of Africa like few filmmakers before her.… Read more »

From the November 29, 1990 Chicago Reader, where some wag had the bright idea of calling this piece “The Stinging Nun”. — J.R. 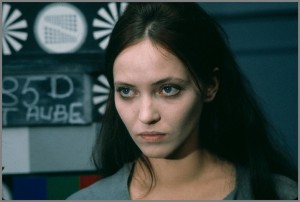 Written by Jean Gruault and Rivette 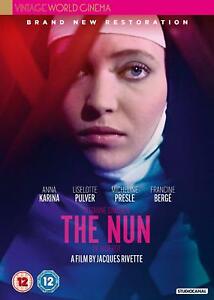 While it’s certainly regrettable that it’s taken Jacques Rivette’s controversial second feature 24 years to get distributed in this country in its complete and original form, there’s also something felicitous about its finally becoming available in an era when censorship of the arts is again on the warpath. Delays of various kinds have been central to the history of this potent if surprisingly chaste film, and there were comparable delays between the year Denis Diderot finished the novel that the film is based on (1760) and its actual appearance in print (1780-82 in serial form, and 1796–12 years after Diderot’s death — in the first printed edition). 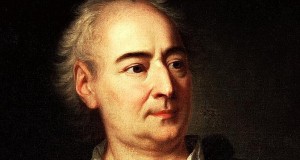 Oddly enough, although the film makes no mention of this, the novel started out as a practical joke — an elaborate hoax staged by Diderot and some of his friends, who wanted to lure one of their cronies, the Marquis de Croismare, back to Paris after he retired to Normandy in 1758.… Read more »

This was written in the summer of 2000 for a coffee-table book edited by Geoff Andrew that was published the following year, Film: The Critics’ Choice (New York: Billboard Books), and tweaked in June 2010. — J.R. 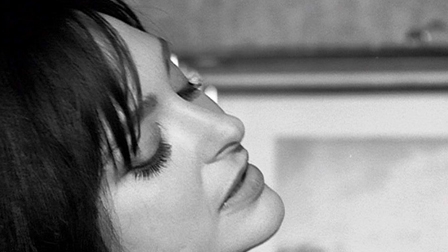 It is not surprising that Bernardo Bertolucci’s second feature — made when he was only 22 and released a year later in 1964 — has never been as fashionable as The Conformist (1969) or as popular as Last Tango in Paris (1972). But even though it is sometimes raggy and choppy as storytelling, Before the Revolution is still possibly the most impressive thing he has done to date. 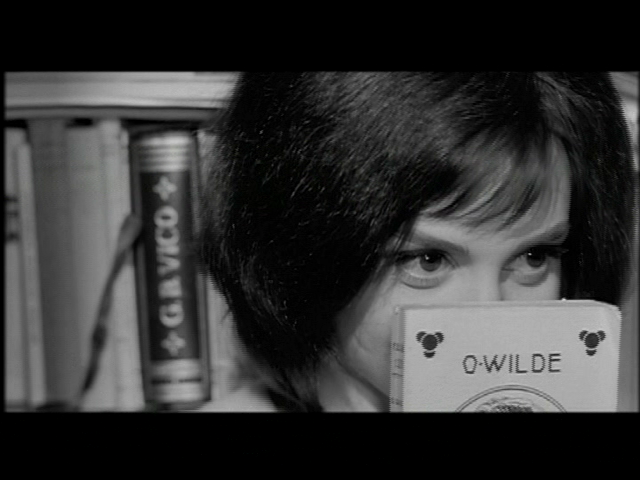 In 1962, when he was asked to adapt a story by Pier Paolo Pasolini into a screenplay and then to direct it (The Grim Reaper, or La commare secca), thereby paying tribute to his main Italian mentor, he also published his first volume of poetry, In Search of Mystery. And Before the Revolution, which pays homage to his primary French inspiration, Jean-Luc Godard, is in some ways closer to a poetry collection than it is to a novel — despite the fact that the characters are named after those in Stendhal’s The Charterhouse of Parma (1839), Bertolucci’s favorite novel at the time, and Parma is the central setting.