Plumbing the Shallows [THE FIVE OBSTRUCTIONS]

From the Chicago Reader (September 10, 2004). I think I underrated The Five Obstructions, which I now regard as my probable favorite of von Trier’s films, after having reseen it, remastered,  on the DVD recently released by Kino Lorber. One obvious advantage to seeing it on DVD is that Leth’s 1967 short, The Perfect Human, is included in its entirety as an extra, and even though I find it less interesting than the various “remakes” included in The Five Obstructions, finally getting a chance to see it in its entirety makes the Leth and von Trier feature a lot more satisfying and interesting. — J.R. 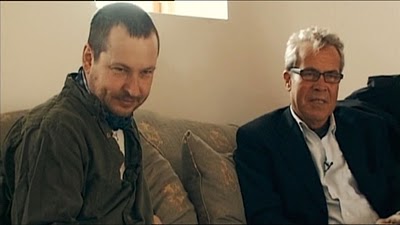 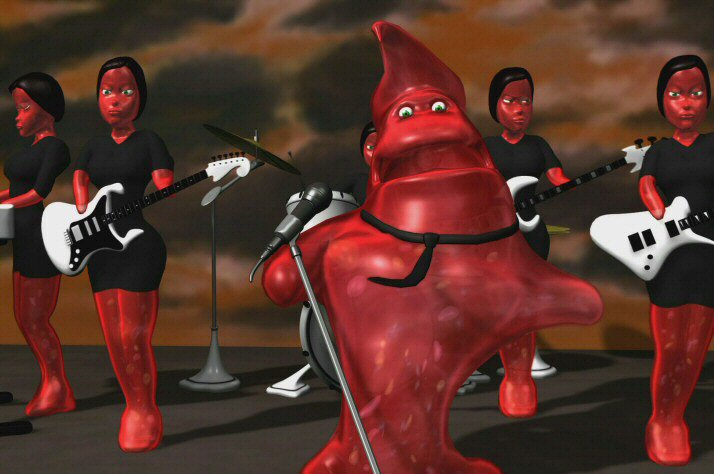 Directed and written by Jorgen Leth and Lars von Trier

What the Bleep Do We Know? 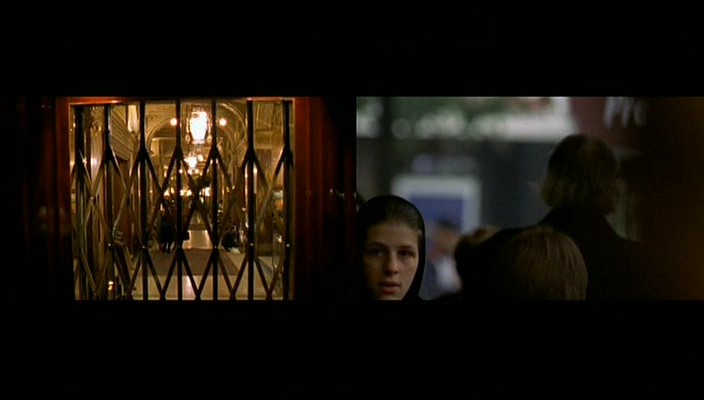 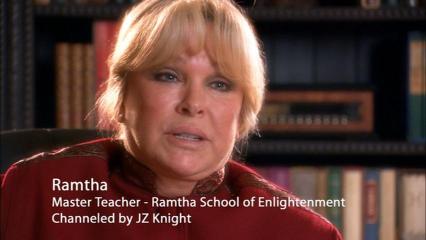 When is an “experimental film” not an experimental film? This might seem a niggling matter to the ordinary paying customer, but it’s a serious issue for artists who’ve devoted their careers and lives to experimental filmmaking, knowing that they’ve given up the possibility of a wide audience by doing so. They’re not likely to be sympathetic when someone with a dilettantish interest in this genre decides to make an experimental film — by which I mean simply a film that experiments with form or content — for the mainstream.

Of course this bias turns experimental film into a social undertaking rather than an aesthetic one, discounting the value of genuinely experimental work done by figures as formidable as Alfred Hitchcock, Abbas Kiarostami, Stanley Kubrick, Alain Resnais, and Jacques Tati. Experimental filmmaking is often a grim, competitive business. A little over 20 years ago I wrote a book surveying recent experimental and independent work, Film: The Front Line 1983. I quickly discovered that most of the people I devoted chapters to treated me like a personal friend, and many of those I didn’t write about saw me as an enemy of experimental film.

The most beautiful experimental film I’ve seen this year — a 17-minute 35-millimeter film by Michelangelo Antonioni called Michelangelo Eye to Eye — doesn’t look experimental at all. It wasn’t shown to the press or advertised, and it played only twice as a separate attraction at a few theaters in the Landmark chain one weekend in mid-August. I wanted to make it a Critic’s Choice the following week, but it got yanked. Apparently the screenings were held so the film would qualify for an Oscar nomination, and we might not see it again if it doesn’t get nominated and win.

Antonioni, who’s about to turn 92, has been confined to a wheelchair since he had a stroke in 1985. Yet this recent film shows him on his feet, without a cane, entering Saint Peter’s in Rome to gaze at and briefly caress the restoration of Michelangelo’s Moses, then leaving. An opening title explains that this is possible because of the “magic of movies.” This is evidently digital trickery, but it looks seamlessly real. I’d argue that the process whereby the restoration of one Michelangelo is able to interact with the restoration of another is profoundly experimental — much more so than either The Five Obstructions or What the Bleep Do We Know?, both opening this week.

I see two categories of mainstream experimental film. The first — which includes films such as Godfrey Reggio’s Koyaanisqatsi (1983) along with his Powaqqatsi (1988) and Naqoyqatsi (2002) — can be loosely labeled new age documentaries. The second — which includes Christopher Nolan’s 1998 Memento and Gaspar Noé‘s 2002 Irreversible — could be called puzzles that have narratives and characters. The Five Obstructions and What the Bleep Do We Know? straddle these categories: each has documentary elements, and each has a narrative and characters.

Maybe it isn’t fair to call The Five Obstructions a puzzle, but it’s certainly offered in the spirit of one. Danish filmmaker Lars von Trier challenges the less well-known Jorgen Leth to remake Leth’s 14-minute 1967 film The Perfect Human five times, each time following a series of restrictive rules or “obstructions” set up by von Trier. Some of these rules sound as difficult as writing a novel without an E, as Georges Perec did. [2014 note: This novel, La Disparition, was brilliantly translated into English by the late Gilbert Adair as A Void.] In the first remake no shot can be longer than 12 frames. The fourth remake has to be an animated cartoon. In the second remake Leth has to eat a gourmet meal in front of poor people standing behind a transparent screen in a red-light district of Bombay, identified as “the most miserable place on earth.” 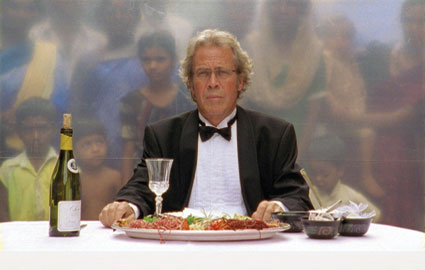 As a game, The Five Obstructions cheats in at least two ways. We never get to see the original version of The Perfect Human straight through, unlike all the remakes; we’re only offered clips from it. And we never get any context for von Trier and Leth’s friendship. The press notes identify Leth as 19 years older than von Trier, as his former film-school teacher, and as a “film director, producer, poet, novelist, and television commentator” who’s a “revered cultural figure” in Denmark and who lives in Haiti. But practically none of these details are in the film. We do get some of the sadomasochism that in recent years has become von Trier’s stock-in-trade — an important if unacknowledged source of his popularity, as it was for the late Rainer Werner Fassbinder. But this time it’s relatively soft and playful, consisting mainly of the “punishments” he devises for Leth — in contrast to the sadomasochism in his “American” trilogy of Breaking the Waves, Dancer in the Dark, and Dogville, which I prefer to call his “torturing women” trilogy.

This divertissement is probably more fun if you haven’t seen many experimental films — if, for instance, you haven’t already seen a film cut as rapidly as 12 frames per shot. And if you’re titillated by the idea of feasting in front of hungry nonwhite people. In short, it’s amusing only if you agree not to think very much about it.

What the Bleep Do We Know? is closer to a new age film than to a puzzle. This show-offy stunt credited to three people (Mark Vicente, Betsy Chasse, and William Arntz) plainly aspires to evoke an acid trip, combining all sorts of digital special effects with sound bites from experts talking about quantum physics, neurophysiology, molecular biology, metaphysics, and New Agey subjects, then intercutting them with a fictional narrative about a deaf-mute photographer (Marlee Matlin) that’s meant to illustrate the various far-out concepts. Sometimes they do, and sometimes they don’t. But the more the perfunctory plot develops, the less relevant it seems to anything.

It’s fun, instructive, and stimulating, but never beautiful. Ultimately it’s limited by its compulsion to knock our socks off at every turn and to compare itself with Alice in Wonderland. I’m reminded of the many LSD-influenced movies of the 60s and early 70s whose makers seemed naively persuaded that they were doing something new, revolutionary, and absolutely unique. One didn’t even have to take acid to put together one of these solipsistic productions, as Frank Zappa demonstrated more than once. 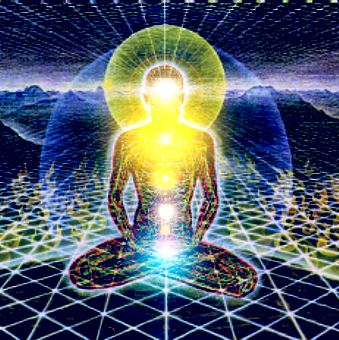